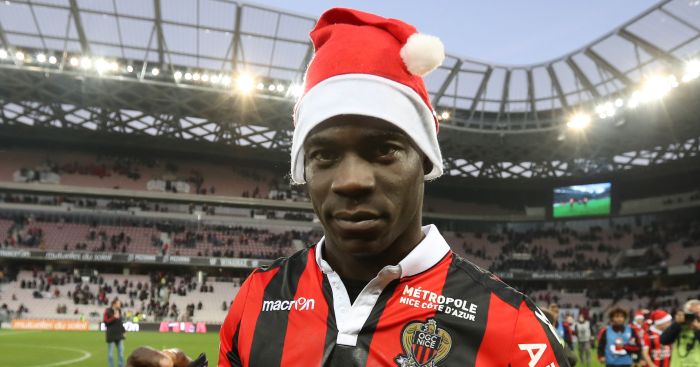 Barnsley have enquired about the possibility of signing former Liverpool and Manchester City star Mario Balotelli.

The striker is a free agent after Serie A side Brescia terminated his contract for repeatedly missing training.

And Barnsley have entered shock talks with Balotelli’s representatives, though progress is reportedly yet to be made.

Reports last month suggested fellow Championship side Watford were interested in a move for the 30-year-old, and with the Tykes in a market for a front man they have put Balotelli on their shortlist.

The former Golden Boy award winner is currently training with Serie D side Franciacorta to maintain his fitness.