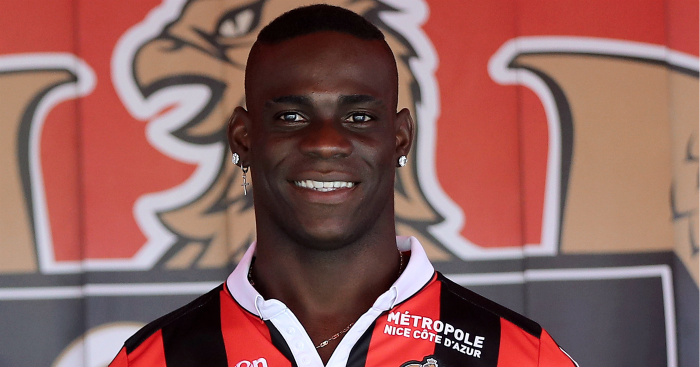 Out-of-contract Mario Balotelli will not leave Nice on a free transfer next summer, according to the French club’s president.

The former Liverpool and Man City marksman is only contracted to the Ligue 1 side until June and he will be available to move on a free-transfer on July 1.

The striker’s agent Mino Raiola said earlier this month that the 27-year-old would be a summer “bargain” for someone, with negotiations already underway with English and Italian clubs.

“Mario is ready to return,” Raiola told RAI. “He’s matured and he’s one of the top ten forwards in the world, and he’s the No. 1 in Italy. He’s worth €100 million, but he’s available on a free, so he’s a bargain.

“I’m already negotiating with many clubs in England and Italy. I’ve spoken with Juve, Roma, Napoli and Inter, but not Milan since they have [sporting director Massimiliano] Mirabelli and I’m not on his same level.”

But Nice’s Jean-Pierre Rivere claims Balotelli will not leave on a free.

“For Balotelli, we still haven’t talked to Raiola. He won’t leave for nothing, that’s out of order [to have said that]!” Rivere told RMC.

“We need to have a talk with Balotelli, the probability of him leaving is bigger [than him staying].”

Balotelli has blasted a career-best 22 goals in 30 games this season and he has managed to rebuild his faltering career after a 15-goal haul in the south of France last term.