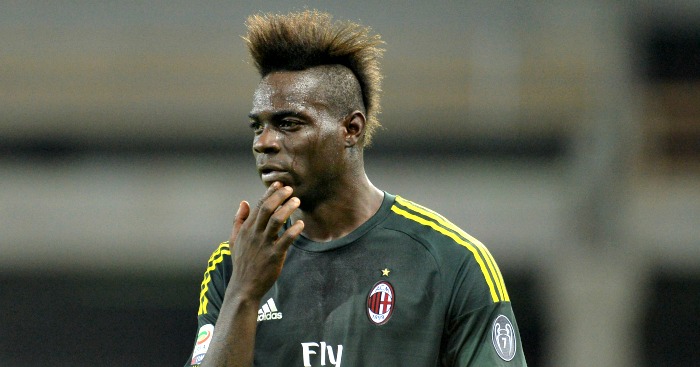 AC Milan boss Sinisa Mihajlovic has hinted that on-loan striker Mario Balotelli has played his last match for the club.

Milan, who are 5th in Serie A, took Balotelli on loan for the season from Premier League side Liverpool, but the Italian has only managed two goals in just 11 appearances this campaign.

The Rossoneri manager sent on Balotelli with just a couple minutes of the game remaining in their 2-1 victory over Genoa on Sunday.

Mihajlovic was less than impressed with Balotelli’s late showing: “We should’ve scored a third goal and not risked at the end,” he said. “It is also my fault, as those who don’t sacrifice themselves for the team to the 94th minute will no longer set foot on the field.

“It wasn’t just Balotelli, there were another two or three as well as him, they know who I’m talking about.”