Home All The News Bamford-England snub down to ‘football snobbery’, says Austin 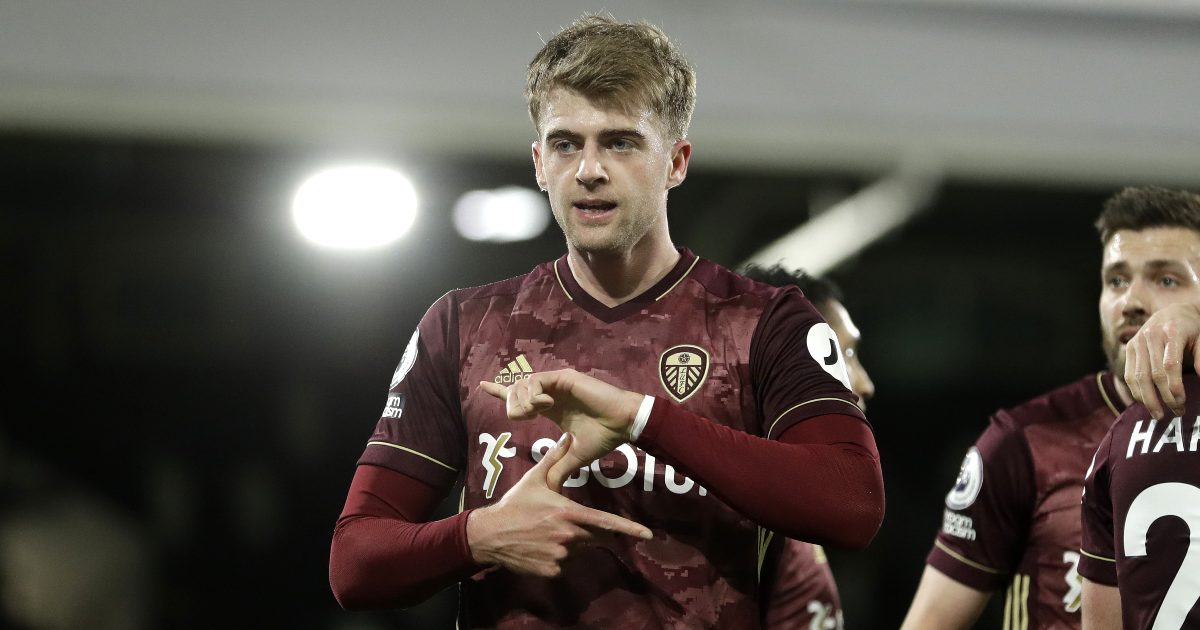 Patrick Bamford not being included in England’s squad is linked with “football snobbery” with smaller clubs, according to Charlie Austin.

After coming through the ranks with Nottm Forest, Bamford made the move to Chelsea in 2012 for a fee of around £1.5m.

The forward spent five years with the Blues, but he failed to make a single senior appearance for them.

Most of his time at the club was spent away on loan in the Premier League and the football league. This was with the likes of Derby County and Norwich City.

But his best spell away came with Middlesbrough, as he scored 19 times from 44 outings in all competitions during the 2014/15 campaign.

Bamford rejoined Boro on a permanent basis in January 2017 for around £5.5m. He scored 14 times for them from his 53 games in all competitions.

The striker made the move to Leeds in the summer of 2018 for a fee that could rise to £10m. He has been criticised by some Whites fans during his time there so far.

But he has come into his own this campaign, as he has 14 goals from Premier League 29 games for Marcelo Bielsa’s side.

This has fuelled talk that he could be in line for an England call-up, but Ollie Watkins has been called up over him. Austin told talkSPORT that what Bamford is going through is similar to him in his career:

“That still hurts me and disappoints me. I scored 18 Premier League goals for a QPR team that got relegated.

“It just wasn’t meant to be. That’s probably one regret I have in my career.

“I’ve not spoken to Roy Hodgson since. You have big decisions to make as England boss.

“I was (the) fourth top goalscorer in the Premier League for a team that got relegated.

“I think Sanchez, Diego Costa and Sergio Aguero were above me, which speaks volumes for the way I performed.

“It was only me and Jamie (Vardy) there that was fit because you had the Under-21 Championships going on. There was no one really else.”