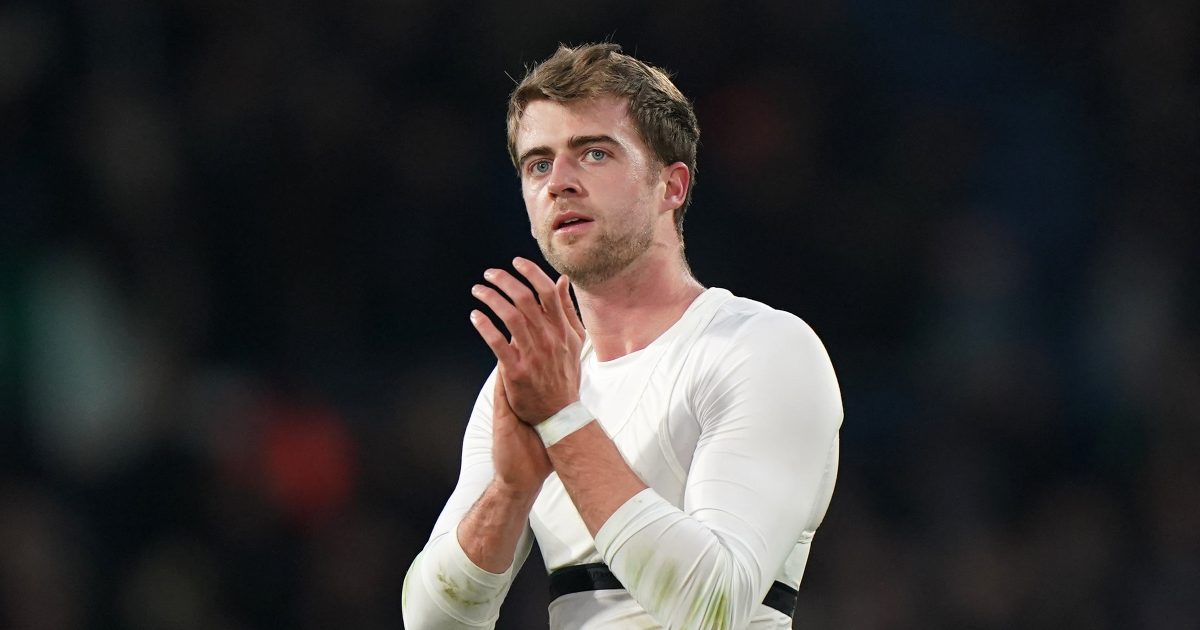 Leeds United boss Marcelo Bielsa has revealed that Patrick Bamford is continuing to struggle with his foot injury, but Kalvin Phillips and Liam Cooper are close to returning.

Leeds face Aston Villa on Wednesday night in what will be their first game since January 22.

Bamford has not featured for the West Yorkshire club since December and he has only played six times this season. He has been dealing with a foot injury in recent weeks.

Bielsa said: “Bamford hasn’t improved. He continues with the problems at the bottom of his foot and he hasn’t started jogging, so his situation continues the same way.

“We can’t predict when he will return. Because it depends on the pain going away so he can start jogging again. Since the injury started, the pain hasn’t gone away. Of course, he is going through the necessary demanding treatments for the injury he has.”

Asked if he was concerned by Bamford’s continued absence, Bielsa added: “He hasn’t played for 15 games now. How can I not worry?”

🎙 𝗠𝗮𝗿𝗰𝗲𝗹𝗼 𝗼𝗻 𝘁𝗲𝗮𝗺 𝗻𝗲𝘄𝘀: "Cooper, Phillips and Firpo are in the final stages of recovery. Junior will be available next weekend or the following one. Bamford has not improved, he continues with the problems at the bottom of his foot." pic.twitter.com/qWZhcHXm6e

Leeds’ campaign has been blighted by injuries but there is better news regarding key duo Phillips and Cooper, who have both been sidelined since suffering hamstring injuries in the draw with Brentford in early December.

Villa will come too soon but they could feature in the next couple of weeks, while Junior Firpo has also been out with a hamstring problem and may return against Everton at the weekend.

Jamie Shackleton, Adam Forshaw and Charlie Cresswell have all recovered from their injuries and are available for the Villa match.

Bielsa was talking publicly for the first time since the closure of the transfer window. Leeds did not reinforce their squad but crucially held on to all their highly-valued players.

“It’s very valuable we were able to keep the players wanted by other teams,” said Bielsa. “That in itself has importance.

“With respect to no signings coming in, the possibility to improve the squad wasn’t there. The club made the necessary efforts and they also showed a willingness to contribute, a willingness to invest more money. As a result, I can only value everything that has been done.”

Bielsa also revealed that he gave his blessing to Crysencio Summerville to leave the Whites but club officials saw the situation differently.

The young Dutchman has made eight first-team appearances so far this season, all but one of them as a substitute.

Bielsa said: “He spoke with me and he told me that he wanted to leave. I told him that there wasn’t any problems with him leaving. That’s a sporting position.

“After, the club has a different outlook on it because the players sign contracts and they acquire obligations. I don’t have the power to decide contractual or economic problems.

“In the case of Summerville, there were 10 players in a similar situation and all of the subjects I treated them in the same way.”

The Argentinian was irked that Summerville’s position had been made public and offered no further information on the other players.

“No way am I going to make public the cases that haven’t been made public,” he said. “In the case of Summerville, in no way did I make that public. I don’t know who it is that makes these things public and with what intention do they do it.”