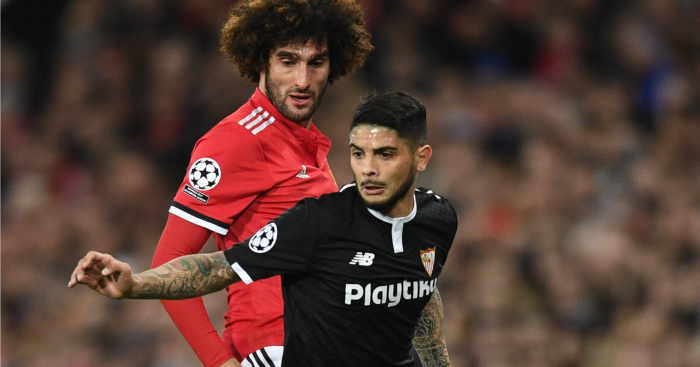 Ever Banega has decided to snub Arsenal and stay at Sevilla, according to reports.

The Argentina international has been linked with the Gunners with his former boss Unai Emery taking over from Arsene Wenger.

Reports suggested that Banega was one of Emery’s top transfer targets, with meetings having taken place between Arsenal and the midfielder’s representatives.

Lucas Torreira is set to join Arsenal following the conclusion of the World Cup with Uruguay through to the quarter-finals but Emery still reportedly wants another midfielder, with Barcelona’s Andre Silva also in his sights.

Marca claims that Banega, who has a €20million (£17.6m) release clause, has told Sevilla that he wants to remain at the Ramon Sanchez Pizjuan Stadium.

It is understood that Banega is happy with life in Sevilla.