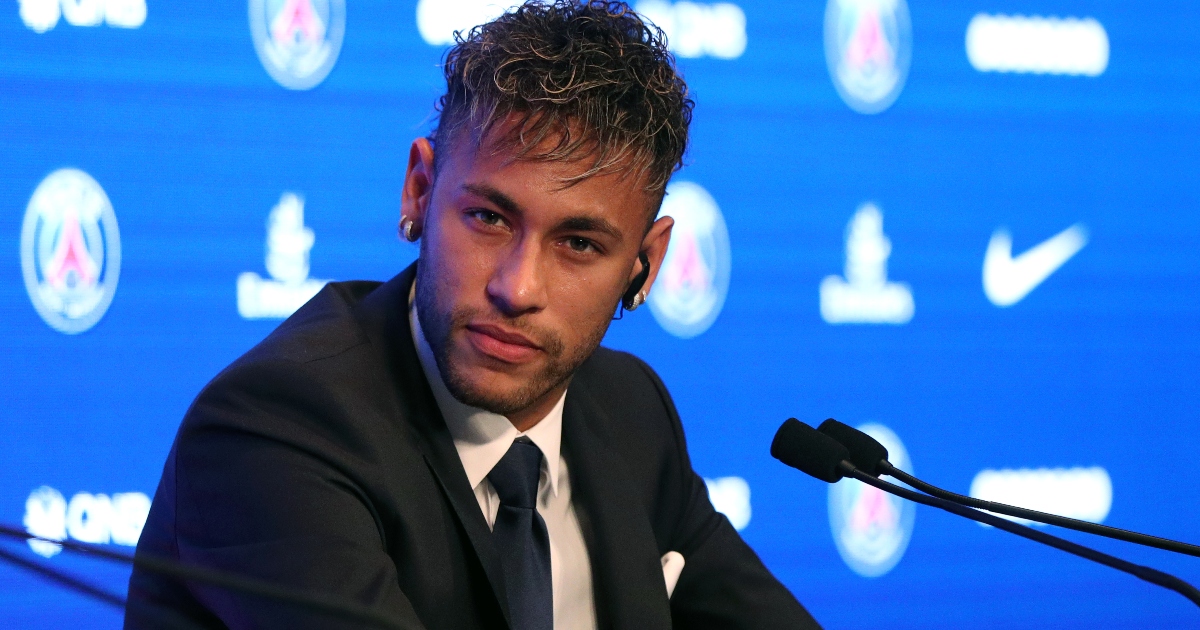 Barcelona and Neymar have reached an “amicable” out-of-court settlement after a lengthy case.

The case relates to the Brazilian’s allegations over unpaid bonuses due as part of the contract he signed with the club in 2016, before his €222million world record transfer to Paris Saint-Germain in 2017.

Neymar sued the LaLiga club for €46.3m, which was counter-sued by Barca over a breach of contract.

At the time, a judge in Barcelona sided with the club and the PSG man was forced to pay the Spanish giants €6.7m.

Spanish media had claimed that Neymar had appealed this and had launched another case against Barca.

However, the Spaniards have said in a statement that three labour claims and a civil suit had been “ended out of court in amicable fashion”.

“FC Barcelona announce that it has ended out of court in amicable fashion the various labour and civil litigation cases that were open with the Brazilian player Neymar,” read the statement.

“As such, a transactional agreement between the club and the player has been signed to end the legal cases that were pending between the two parties.”

Elsewhere, the Catalan club have been put in a negative light by former player Matheus Fernandes.

Fernandes has slammed the club after they released him last month, claiming that they ‘didn’t treat him as a footballer’.

Upon his arrival, Fernandes did not receive an official presentation and was released by the club in July this year, with his five-year contract being terminated.

The 23-year-old returned to Palmeiras after leaving Barcelona and has recently slammed his former employers in an interview with Brazilian publication Globo Esporte (via Football Espana).

“I didn’t know, and when they told me I couldn’t believe it,” he said.

“I was at home, I was going out with my wife and I received a message from the club asking if I had the same email address. I confirmed and then received it.

“I didn’t understand it, I sent it to my manager and lawyer. They said it was my dismissal. Time passed and my name came out in the press. No conversation, nothing, they didn’t even call to say hello and goodbye.

“I always had the dream as a child to play for Barcelona. When I got there, they didn’t treat me as a footballer. I told the director that he didn’t treat me like a professional Barcelona player.”