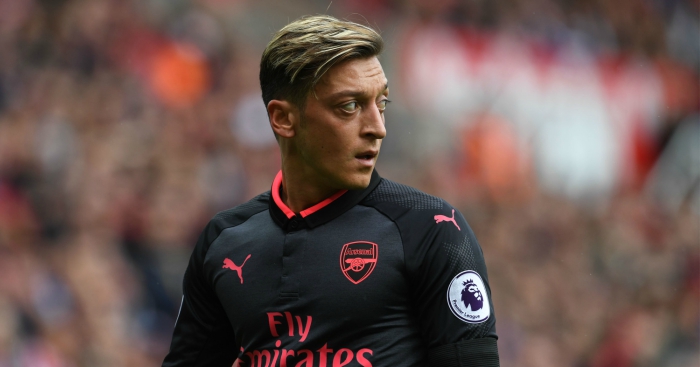 Barcelona and Arsenal held talks over a possible swap deal involving Arda Turan and Mesut Ozil earlier this summer, according to reports in Spain.

Germany playmaker Ozil has just 10 months left on his existing deal at the Emirates and is one of a number of players to have been heavily linked with moves away from the Gunners this summer.

However, unlike team-mates Alexis Sanchez and Alex Oxlade-Chamberlain, Ozil has not attracted a huge amount of interest this summer, with some reports claiming he could be close to renewing with the Gunners.

The 30-year-old has failed to establish himself as a regular since moving to the Nou Camp from Atletico Madrid and has been linked with Arsenal, among others.

But the paper claims the two clubs were unable to agree on a deal and the prospect of Ozil moving to Barca never went any further.

Barcelona have since made Liverpool’s Philippe Coutinho a priority target for their midfield, with reports earlier on Wednesday suggesting a £148million deal was close.