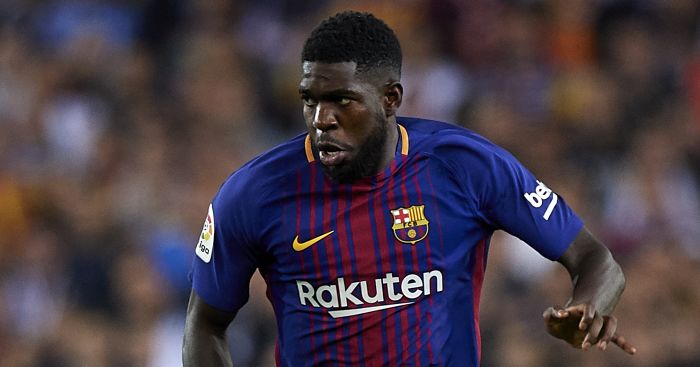 Samuel Umtiti is likely to remain at the Camp Nou for “many more years,” according to Barcelona boss Ernesto Valverde.

The centre-back has a £53million release clause in his contract with the Catalan club, which was set as a deterrent for other clubs to make a bid.

However, considering the current transfer market and the inflated prices, there is a real possibility that a top club could meet the clause.

“Umtiti is a great player and we expect him to stay at Barca for many more years and for him to enjoy his football with us.”

However, Valverde did admit that the defender’s current buyout clause could leave Barca open to losing Umtiti.

“To an extent, the buyout clause is made high so that you can’t buy the player,” he added.

“But, as time goes by, that fee doesn’t seem so high at all.

“But the player still has to want to leave.

“We’re very happy with Umtiti and I’m sure he’s going to stay here for a very long time.”