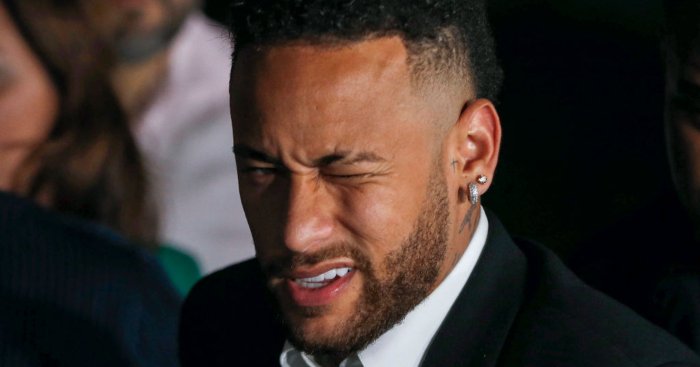 Barcelona vice-president Jordi Cardoner admits that “Neymar wants to return to” the Spanish club – but there has been no contact.

A report last week in ESPN FC claimed that Neymar‘s return to Barcelona “could be doable, but it won’t be simple,” according to a source. While Paris Saint Germain are ‘open’ to selling the Brazilian, but are yet to receive a formal offer.

Spanish newspaper Mundo Deportivo have even reported that it would take ‘stratospheric limits’ of around €500m (£446m) to complete a deal for Neymar.

And despite admitting that Neymar wants to come back to Barcelona, Cardoner reckons it is unlikely to be something the Catalans will be looking to pursue.

“It is not the time to talk about arrivals,” Cardoner told reporters when asked about Neymar.

“We are in a process of departures; it is a period that expires on the 30th of this month.

“The correct thing is to say that Neymar wants to return to Barcelona, ​​but I do not agree that Barcelona worry about signing Neymar, this is not on the table.

“There are many things about his departure that I did not like, many things.

“There are claims that we have signed Neymar. We have not signed anyone. We have not kept in touch with him. He and many more want to play for Barcelona.

“It does not surprise me that Neymar wants to come back, it has already happened before with others and sometimes they have returned – Cesc [Fabregas], [Gerard] Pique.

“Neymar is a great player, but the circumstances of how he left also have to be evaluated to see if this can become a reality.”