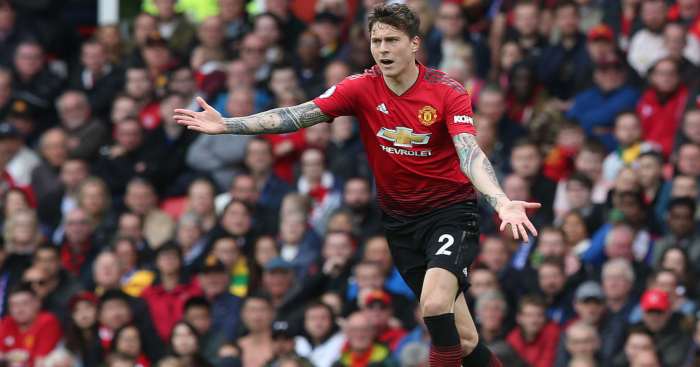 Barcelona are lining up Manchester United defender Victor Lindelof as a potential alternative to Ajax defender Matthijs de Ligt, according to reports in Spain.

If recent reports are to be believed then Barcelona’s chances of bringing De Ligt – who has also been linked with the Red Devils – to La Liga are slim.

Mundo Deportivo (via Sport Witness) report on Wednesday that the Catalan giants ‘want’ Lindelof as an alternative to De Ligt, who is now likely to join Serie A outfit Juventus.

It is believed that Barca are still keen to bring in a centre-back this summer with only Gerard Pique, Clement Lenglet, Samuel Umtiti and Jean-Clair Todibo at Ernesto Valverde’s disposal in that position.

Despite United‘s reluctance to let Lindelof leave, Barca are hopeful that the Premier League side would sell up for the right price.

The Red Devils’ lack of Champions League football could play into Barca’s hands as they hope it could convince Lindelof to look at a move to the Camp Nou with ‘better eyes’.

It is understood that the Blaugrana have even contacted United over the possibility of bringing the Sweden international to Spain, but after speaking to them ‘several times’ the answer is always ‘no, thanks’.