Home All The News Barca president: ‘The door is always open’ to Guardiola 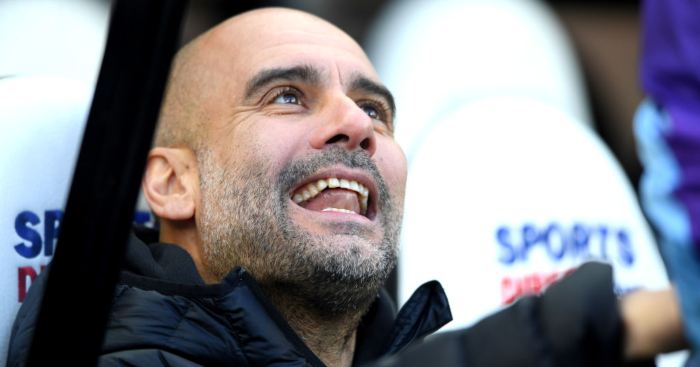 Barcelona president Josep Maria Bartomeu has told Pep Guardiola ‘the door is always open’ for him at the Nou Camp.

Guardiola began his coaching career with his boyhood club, enjoying huge success by winning three La Liga titles and twice the Champions League between 2008 and 2012.

Speculation is currently swirling around the Catalan with a season and a half left to run on his Manchester City contract.

Bartomeu insists Guardiola will always be welcome back at the Nou Camp.

“It doesn’t depend on me” the president told La Repubblica

“It was Pep who decided to leave, but the door will always be open for him at Barca.”

For now, Ernesto Valverde is calling the shots at Camp Nou.

“We don’t expect much movement,” he said. “We have a balanced team, we don’t need anything, but we can’t afford to lose anyone either.”