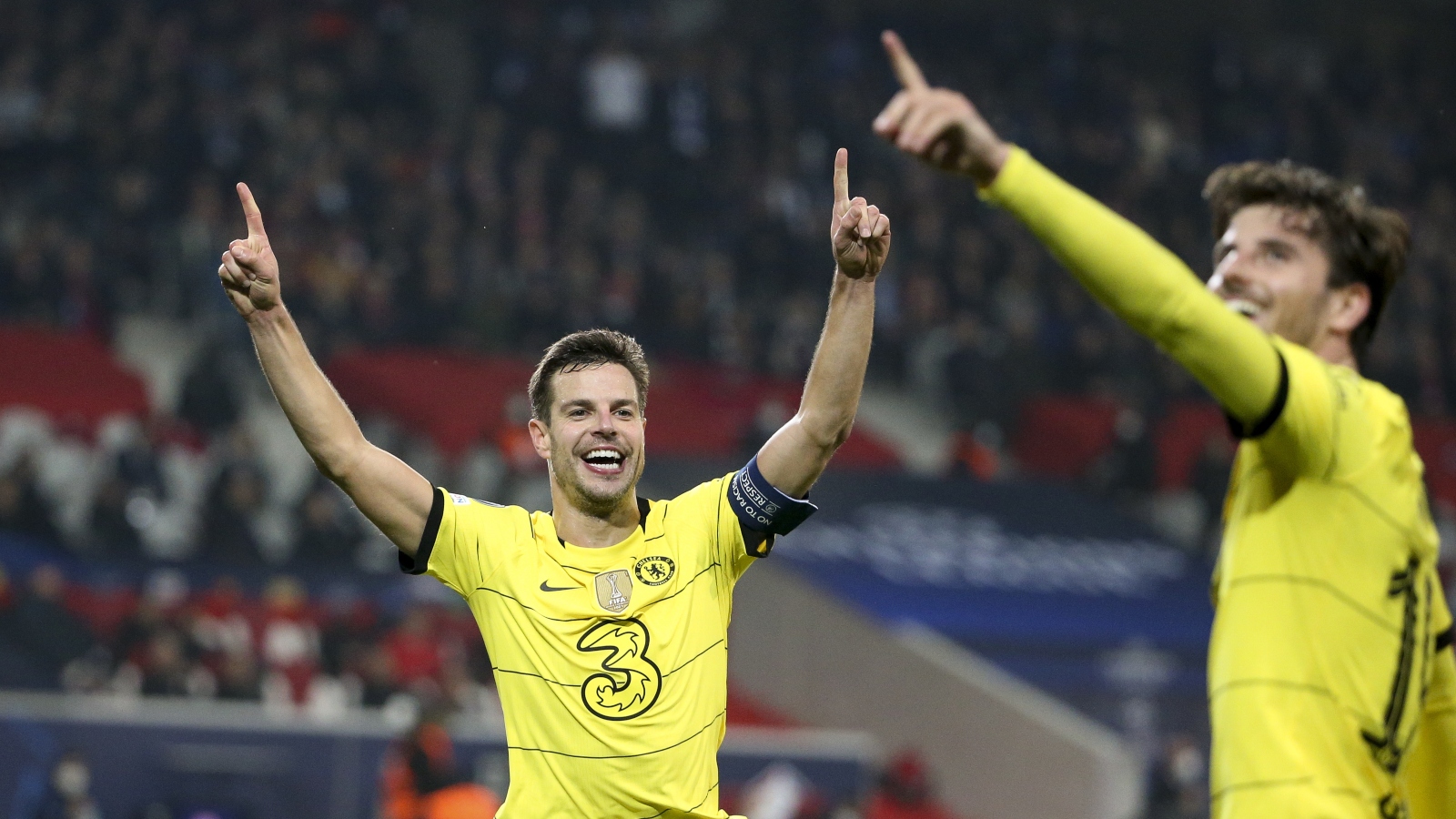 Chelsea captain Cesar Azpilicueta has reached an agreement in principle to join Barcelona on a free transfer, according to a report.

The Spaniard is one of three first choice Chelsea defenders who are yet to agree new terms with the club and could be set for a summer departure.

Antonio Rudiger has reportedly agreed terms with Italian side Juventus whilst Danish international Andreas Christensen is yet to sign a new deal.

Football Insider are now reporting that Spanish defender Azpilicueta is set to return to his homeland this summer after agreeing terms with Barcelona.

The defender has reportedly turned down an number of offers from the Stamford Bridge side to extend his current deal and they are currently unable to offer anything further.

Due to the sanctions imposed on the club by the UK Government as a result of owner Roman Abramovich’s links to Russian president Vladimir Putin, the Blues are unable to offer any new contracts.

Elsewhere, former Chelsea midfielder Joe Cole believes his old side will be happy with their Champions League draw as they get ready to face the competitions most successful team, Real Madrid.

Speaking on BT Sport (quotes via Metro), former Chelsea and West Ham man Cole was asked if Thomas Tuchel’s side have been dealt the toughest draw possible.

“No, no! Chelsea will be quite happy with that.

“They were comfortable against Madrid in the semi-final last year and not much has changed with the sides.

“Last year, Real Madrid they looked like an ageing team against a young, vibrant Chelsea team. A year has past and not much has changed.

“I know Carlo Ancelotti has come in and they have quality, they’re Real Madrid, they will always be a threat. But I think Chelsea will be reasonably happy with that.