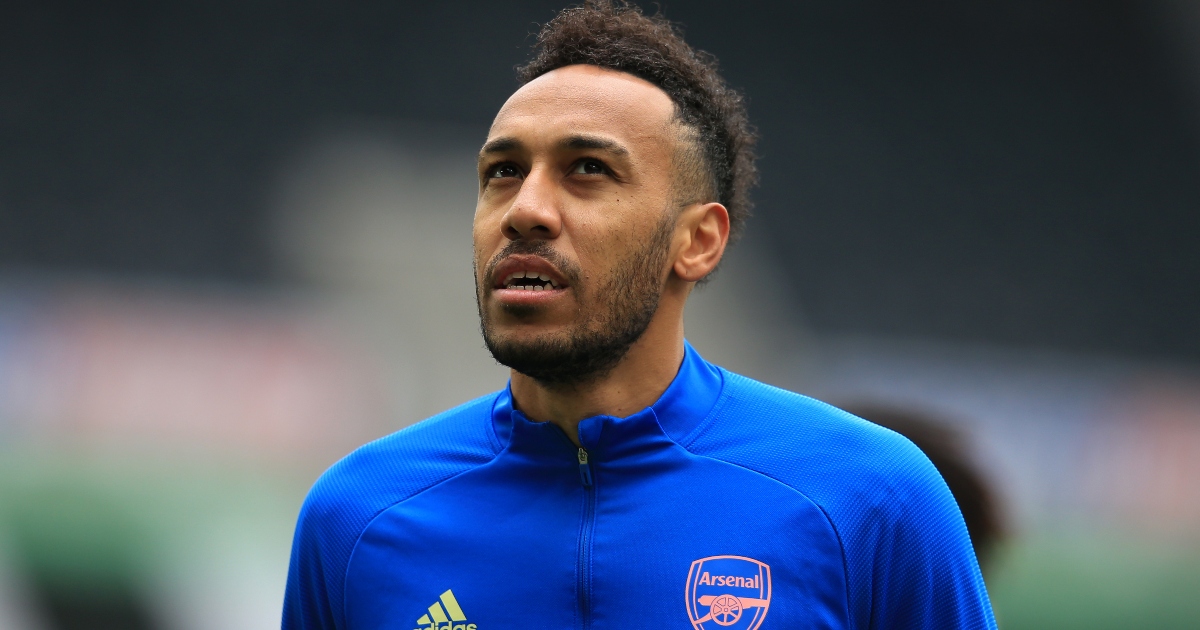 FC Barcelona will offer Philippe Coutinho to Arsenal in a swap-deal to bring Pierre-Emerick Aubameyang to the Nou Camp, according to reports.

Aubameyang and teammate Alexandre Lacazette emerged as transfer targets for the Catalan club last week, with Sport claiming the duo would be ‘delighted’ to join Barcelona.

Currently, Barca are in a difficult financial situation so would have to offer a player or two in exchange if they wish to sign Lacazette and/or the Arsenal captain.

A player that the Spanish giants are keen to offload is ex-Liverpool star Coutinho.

The Brazilian joined Barca for over an initial £106million in 2018 but has flopped at the Nou Camp.

The Gunners are in the market for a creative midfielder this summer, so the LaLiga club could try and exploit their necessity for a playmaker by offering Coutinho in exchange for Aubameyang.

And according to the Express, Barcelona are preparing to make this offer to the north Londoners.

Neither Aubameyang nor Lacazette featured during the club’s Premier League opener against Brentford – in which they were embarrassed in a 2-0 defeat.

On their absence, Mikel Arteta said: “They feel unwell, that’s all I can say.

“It is [a big miss] but in the world that we’re living in, I think the only permanent thing right now are changes.

“So instead of looking for excuses, you have to seek for solutions and that’s what we try to do every day.”

And Gary Neville claims there was “something in” Mikel Arteta’s comments about the Arsenal duo.

He told his podcast: “You can see tonight in his interview after the game I don’t know if there is something in the Aubameyang and Lacazette in the pre-match to be fair.

“I thought there was a little bit of something there where he talked about they are ill earlier on today that’s all I can say. It was a bit short.

“I never quite know if there’s some problems deeper, whether he likes his players and I really worry when a manager doesn’t like some of the dressing room.

“I can feel that he might not, knowing Mikel Arteta who wants really good professionals who are going to do everything right.”