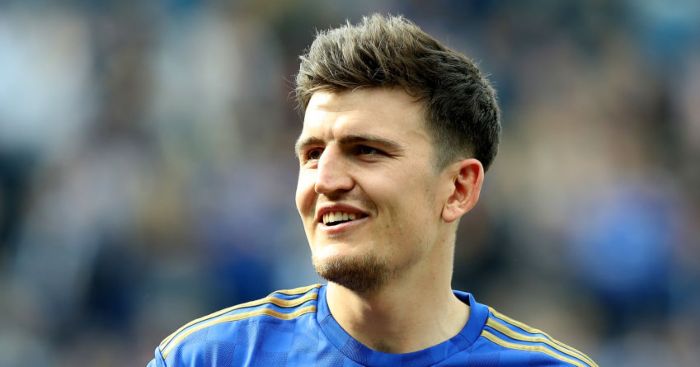 Barcelona are ready to raid Manchester United for centre back Victor Lindelof if the Premier League side manage to sign their primary target Harry Maguire this summer, according to reports.

United are hoping to bring in a top-level centre-back before the transfer window shuts next month and it is widely reported that the England international is in the Old Trafford giants’ sights.

They are understood to have submitted an opening £70million bid earlier this month, while there were claims at the weekend that an improved bid of £80m had been made.

It has been suggested that a fee of as much as £90m could be demanded by the Foxes as they stand firm on their prized asset.

However, should United get a deal for Maguire over the line, they could lose a key defender not long after as Barcelona continue to sniff around Lindelof.

Spanish outlet Don Balon claim that Barca could push to sign the Sweden international if United do end up landing Maguire.

The report does hint though that the Catalan giants in turn may have to sell Samuel Umtiti or Clement Lenglet to make room, the former having been linked with a move to the Premier League.