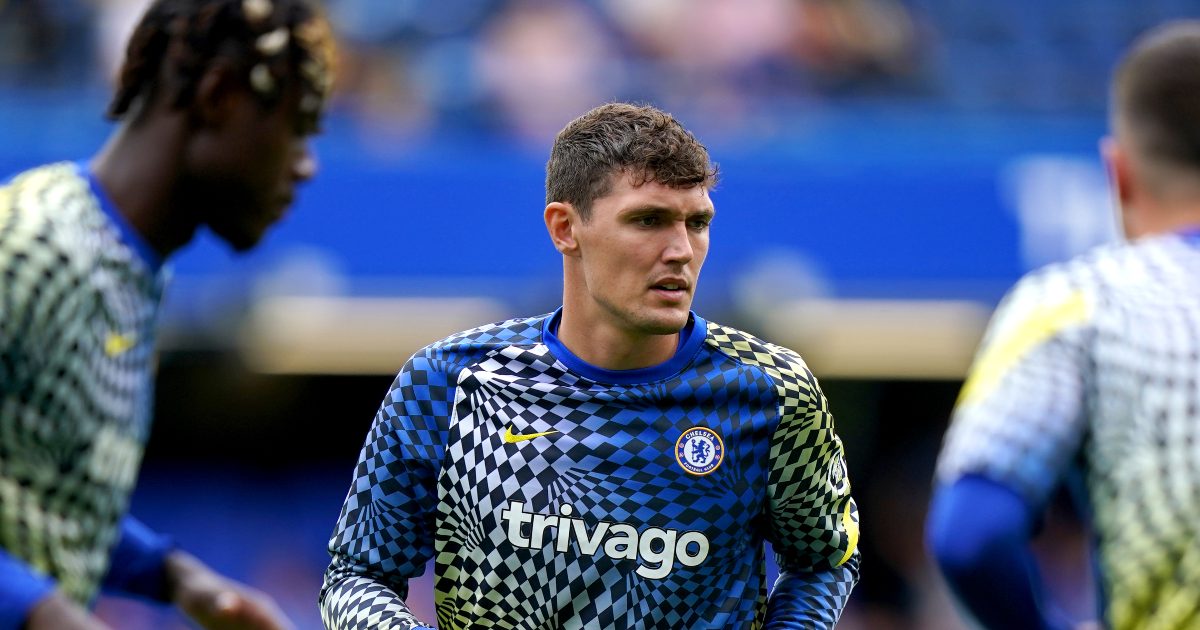 Chelsea have “everything ready” for Andreas Christensen to sign a new contract at the club amid interest from Barcelona and AC Milan.

The defender made his debut in senior football with Chelsea during the 2014/15 campaign.

Christensen has since established himself as a mainstay for the Blues and he has impressed under Thomas Tuchel.

Along with Antonio Rudiger, the 25-year-old is out of contract at the end of the 2021/22 campaign.

It has been reported that Rudiger has “no intention” of extending his deal at Chelsea. Bayern Munich and Real Madrid are among those said to be interested in him.

Clubs are also keen to sign Christensen. Respected journalist Fabrizio Romano has revealed via Twitter that Barcelona and AC Milan have made “approaches” for him.

He adds that Barcelona and AC Milan expect the centre-back to stay at Chelsea. It is stated that the Blues have “everything ready” and they are now just “waiting” for him to pen a new deal.

‘If you go back to the start of the 2019-20 season, after Liverpool had won the Champions League and had been runners-up on record points in the Premier League, I saw a really cold, business-like attitude from them when they reported back for pre-season.

‘I remember seeing videos of players and it was just a handshake, a little smile, and very much a feeling of, “We’re back on it, this is going to be a big season for us and this is where the work really starts”.

‘I remember watching Virgil Van Dijk almost on a loop with a deadpan face saying: “We’ve achieved nothing yet”.

‘There was a humility and a grounded nature about such as Van Dijk, Andy Robertson and Trent Alexander-Arnold that I’m not seeing and hearing from some Chelsea players.

‘And it makes me wonder if what is essentially a young Chelsea team are enjoying the success they have had even one per cent too much.

‘There seems to be a feeling of, “Ah, we’ve won the Champions League so it’s an absolute shoo-in that we’re going to be in the conversation for the league”, and that’s not the right mentality, because it only takes three players to start thinking or feeling that way for it to become a bit of problem.

‘What I want to see now, then, is footage of Mason Mount on the training ground drilling balls into the back of the net instead of him smiling and telling me how lucky and blessed he is.’