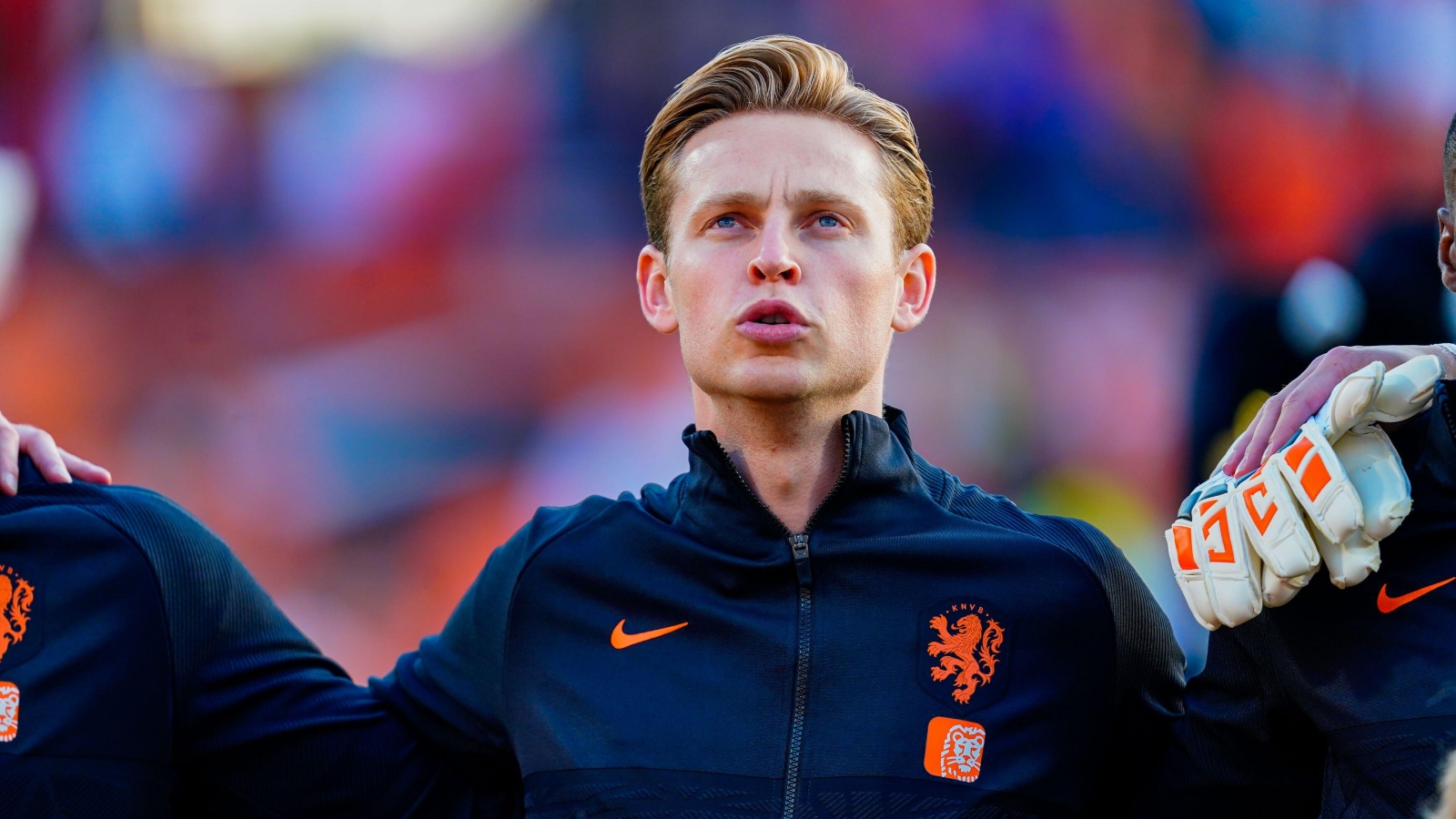 Barcelona and Manchester United are now in talks over an €85m deal for Dutch midfielder Frenkie de Jong, according to Fabrizio Romano.

The two clubs have been in talks over the 25-year-old’s move to Old Trafford for a number of weeks.

United appear to be getting closer and closer to finally agreeing a fee with Barcelona, who are in dire need of raising funds through the player’s sale.

Spanish outlet Sport reported over the weekend that a deal is ‘close’ and the Red Devils will pay £68m to acquire the Netherlands international.

However, transfer guru Fabrizio Romano has provided a fresh update on the De Jong saga.

According to the Italian journalist, the Premier League side made a €65m bid, however, Barcelona have asked for €85/86m.

“After €65m new verbal bid, Barca ask for €85/86m fee. The agreement is finally getting closer as clubs are in talks about add-ons to reach €85m full package. Work in progress between clubs.”

After €65m new verbal bid, Barça ask for €85/86m fee. The agreement is finally getting closer as clubs are in talks about add-ons to reach €85m full package.

Work in progress between clubs. pic.twitter.com/tXZiPKD9NN

United boss Erik ten Hag is keen to reunite with De Jong after their successful time together at Ajax.

Two current Ajax stars that Ten Hag’s side are looking at are Brazilian winger Antony and Argentine defender Lisandro Martinez.

Dutch journalist Marcel van der Kraan claims that the Eredivisie club have valued the pair at a combined £130m.

Speaking on Sky Sports, Van der Kraan said: “Martinez has two offers from England, one is from Arsenal and one is from Manchester United. But, when I say offer, there’s been an offer to the club to talk, there’s been offer to his agent to discuss things.