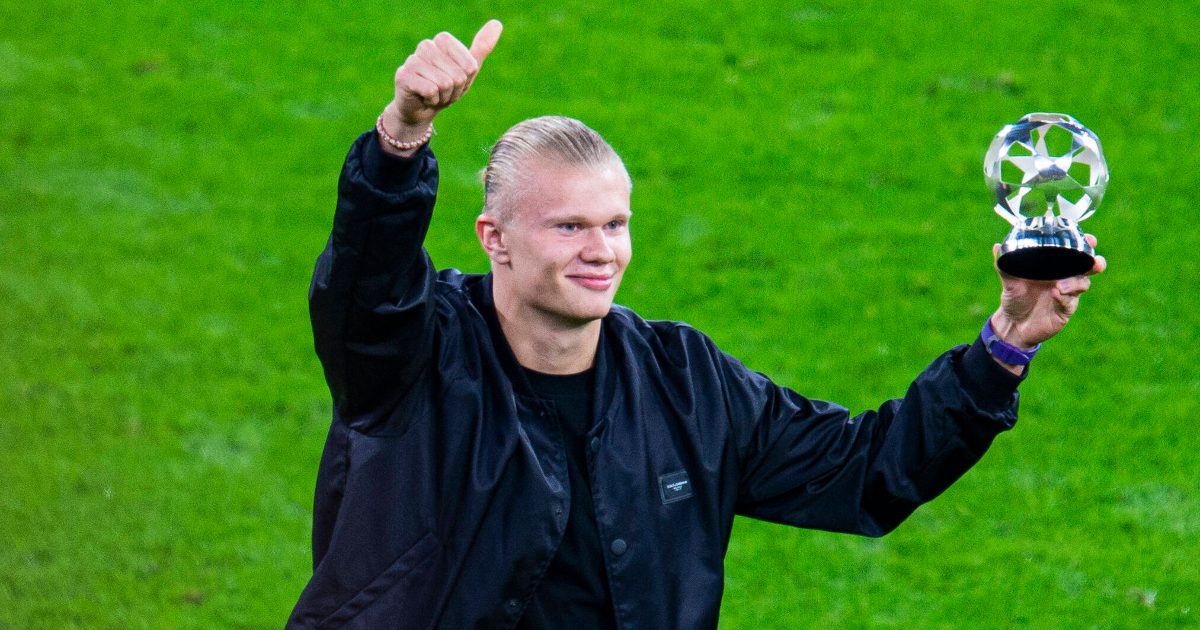 The 21-year-old made the move to Dortmund last year. With them, he has established himself as one of the best young players in world football.

He has scored 68 goals from just 67 appearances for the German outfit.

Haaland is expected to leave Dortmund next summer as he will have a £68m release clause. Man United and Man City are among the teams interested in him.

The striker has also been linked with Barcelona. Despite this, Yuste has revealed (via talkSPORT) that the Spanish giants cannot afford to bring Haaland in:

“The president and the CEO said it, that in the previous term, which I also reiterate that it has been disastrous, they bought players without knowing if they could pay and that all they did was increase the debt, in addition to finding us the mass salary that we have encountered.

“Between now and next year we will see what the situation is and what we can count on for signings.

“First you have to put the partitions in a house that we have found in ruins, so let’s focus first on fortifying it, first feed the household and then we’ll see what we can do.

“Without losing sight of the fact that we always want to have the best, and Haaland, he is one of the best in the world.”