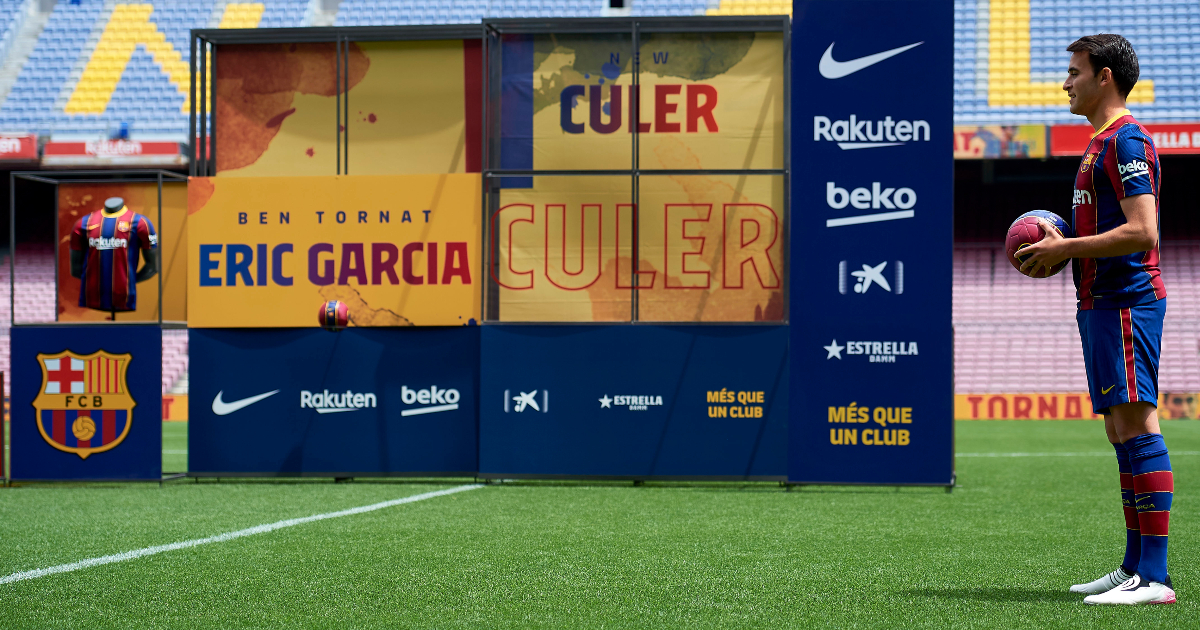 According to reports, Barcelona are in danger of being unable to register any of their summer signings for the upcoming season due to LaLiga’s strict salary limit.

The club’s financial troubles have been well documented in recent years, and Goal are now reporting that Ronald Koeman’s side have exceeded the Spanish league’s salary limit.

This means that new boys such as Memphis Depay, Sergio Aguero and Eric Garcia cannot be officially registered with the league, but knowing Barca, they won’t go down without a fight.

The club are also attempting to nail down Lionel Messi to an additional two years at the Nou Camp, but it is unclear if the emerging salary cap issue will have a negative effect on their efforts to have him sign a new contract.

The Catalan giants were said to be ‘confident’ of agreeing a deal soon after talks have been moving positively as reported by Fabrizio Romano, but this could potentially throw a spanner in the works.

Joan Laporta, the current president of Barcelona, spoke about Messi’s future and desire to stay at the club whilst speaking to the press at Garcia’s presentation. He said: “He wants to stay and we will try our best to make that happen.”

Laporta also reassured Barcelona fans of the progress of the talks when he said: “I said the other day that talks are going well and they are progressing.”

A Messi contract extension could force other star players to lower their salary and with the LaLiga salary limit issue, this could be a strong possibility.

Barca are also looking to offload a number of players this summer to help free up some wage space.

Samuel Umtiti, Philippe Coutinho and Miralem Pjanic could leave the club soon to help Koeman reshape his squad, and a transfer fee might not be necessary as Barca become desperate to sort out their financial troubles.

Coutinho’s future at the club has been up in the air since the day he joined from Liverpool it seems and his agent Kia Joorabchian has reportedly been offering his client to clubs, including AC Milan.

Elsewhere, left-back Junior Firpo is close to a £12.8million move to Leeds United.

Firpo has struggled for regular playing time at the Nou Camp since joining from Real Betis in 2019, and with Ezgjan Alioski leaving the club as a free agent, Leeds have swiftly sorted a pressing issue in the team with this signing.