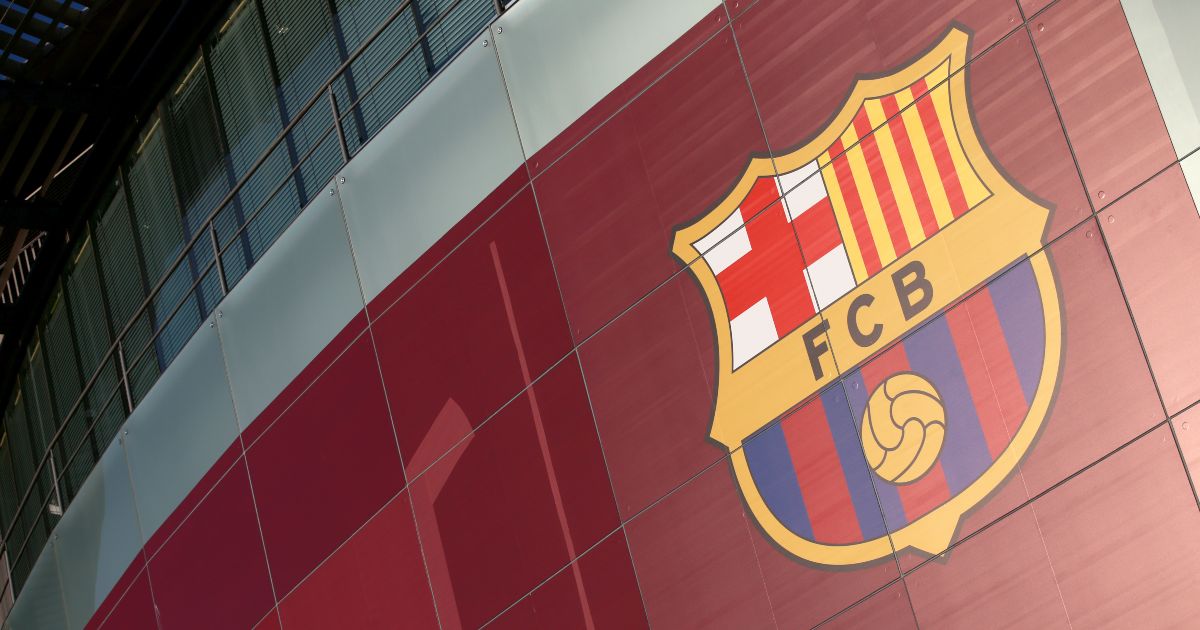 Man Utd striker Edinson Cavani does not see Barcelona’s failure in the Champions League as a stumbling block in a potential January transfer, according to reports.

The Uruguay international impressed last campaign for the Red Devils, scoring 17 goals and providing five assists in all competitions, which was enough for him to sign a new deal at the club for this season.

However, his time on the pitch has been a little more limited so far this term with Cavani only playing 273 minutes in all competitions for Man Utd.

The 34-year-old has already been linked with Barcelona over the past couple of months as they look to find a striker to help cover the absence of Sergio Aguero.

It has already been reported in the Spanish media that Barcelona are interested in a January transfer for Cavani at a ‘modest price’.

And now Mundo Deportivo (via Sport Witness) claim that the Catalan giant’s failure to qualify for the last 16 of the Champions League is ‘not an obstacle’ for Cavani as he looks to complete a move.

Cavani is keen on the move but Barcelona need to remove some ‘salary mass’ from their books before a January deal can be sorted.

Meanwhile, Cavani has said that he was pleased to see United advance to the knockout stages of the Champions League ahead of the draw on Monday morning.

“In spite of this Champions League being a tough competition, and then, at times, things became a little more difficult and there were moments when there was an entirely different complexion on things.

“But then as a result of a lot of hard work and a real obsession, we achieved our prime target, which was to qualify into the last 16. Topping the group was also a really stand-out achievement of our qualification.”

He added: “Look, I have my own personal opinion on this, and everyone will have their own thoughts and views on this competition. I personally know and believe that, to win an overall competition, you have to come up against the very best.

“The best teams in Europe are involved in this competition. I’m not really one who really pays close attention to the draw, so let’s see who we get.

“Whichever team that we get to play, the key will be that we trust and believe in ourselves, and in just how strong this team can be, and that we are calm in the knowledge that we can go out onto the pitch, against whoever we draw, with our own identity and personality.”