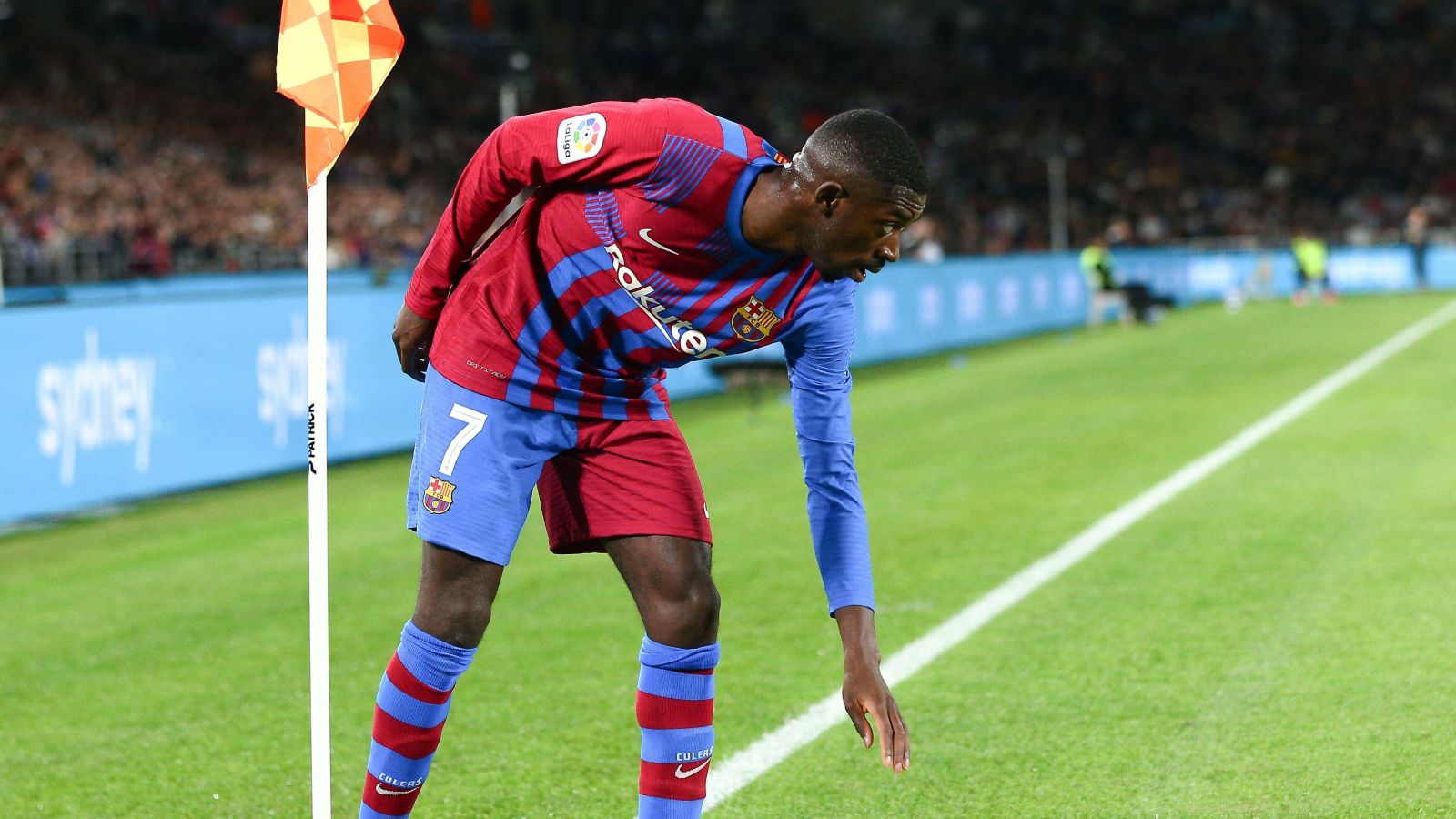 Chelsea are reportedly ‘close’ to completing a deal for Barcelona star Ousmane Dembele.

The Frenchman’s future at the Nou Camp has been up in the air for over a year with the Catalans offering new contracts which have been turned down by the forward.

READ MORE: Where every Premier League club has shopped most for transfers this century

It was reported in January that if he didn’t agree to renew his deal he would be sidelined for the rest of the season, and though those threats quickly disappeared, the relationship between club and player has been soured ever since.

A number of clubs have therefore been linked with his free transfer, including Paris Saint-Germain, though they have now ruled themselves out.

That appears to have left Chelsea with a free run at the 25-year-old, with Thomas Tuchel keen to reunite with Dembele having worked successfully with him at Borussia Dortmund.

And Sport (via Sport Witness) now claim that ‘everything seems to indicate’ Dembele will be signing for Chelsea this summer.

Dembele is keen on the idea with Tuchel key to the deal.

Barcelona splashed out an initial fee of £89m to sign the attacker in 2017 from Borussia Dortmund, with that move not going to plan as he’s struggled with both form and consistency in La Liga.

But Tuchel will hope he can once again get the best out of Dembele and former Chelsea defender Glen Johnson believes it would be “clever business”.

“I believe it’s a no-brainer,” Johnson said when asked about a move for Dembele.

“You’ve got to do some clever business. You can’t just go out and spend top dollar for all the best players.

“If you can get players on the cheap or on a free then it makes absolute sense. You have to think, what would Dembele cost if he had four years left on his contract? So yes, I think if that sort of deal becomes available then you have to jump at it.”