Home Manchester City Barcelona ‘confident’ they’ll get Silva for under €80m; ‘full focus’ on him after signing Alonso 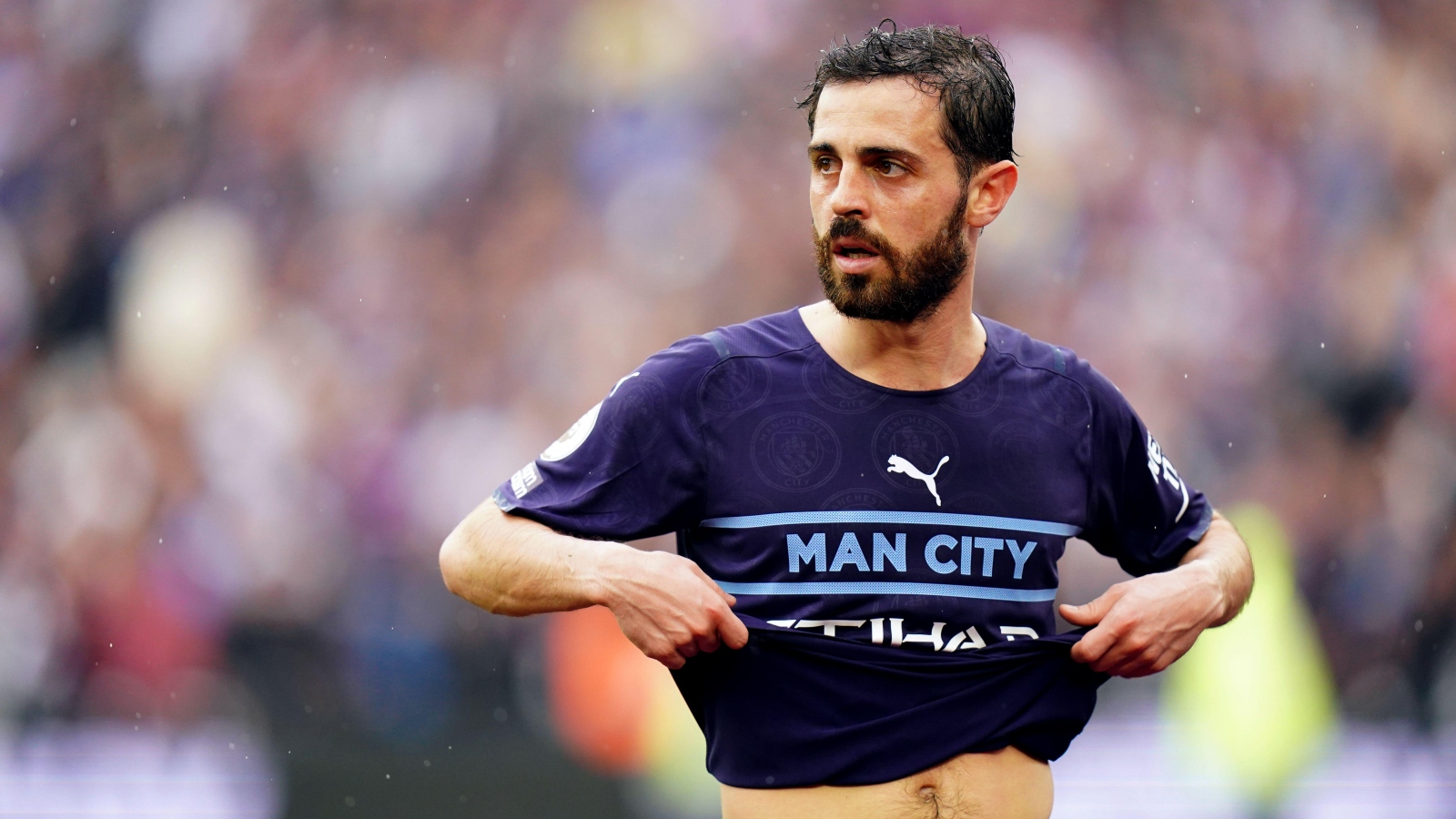 FC Barcelona believe they can sign Bernardo Silva for €15million below Manchester City’s asking price, according to reports.

The Catalan club are huge admirers of the Portuguese playmaker and are hoping to land him before the transfer window slams shut.

Silva has been excellent since joining City from Monaco in 2017.

He has scored 48 goals and provided 50 assists in 251 appearances for the Citizens and has won four Premier League titles in his five years at the club.

Despite City’s domestic dominance, Silva told ESPN this week that he does not feel his side gets enough respect.

He said: “I’m not complaining here, but I feel like other clubs get a lot more credit than Man City for doing less.

Silva was also asked about Barcelona’s reported interest in him, insisting he would be “happy” to remain in Manchester but will “see what happens”.

City have not stood in the way of unsettled players in recent transfer windows – see Ferran Torres, Oleksandr Zinchenko, Gabriel Jesus and Raheem Sterling – and Silva is not expected to be an exception.

According to COPE (via Managing Barca), Barcelona will complete the signing of Chelsea left-back Marcos Alonso next week, before switching their ‘full focus’ to Silva.

And Spanish newspaper Sport reckon Barca are ‘confident’ they will be able to sign the former Monaco man and believe they can secure the signing for €65m (£54m), €15m less than City’s asking price.

It was reported earlier this month that the Blaugrana had lodged an insulting £46m offer, leaving City baffled.

Sport claim Barca will acquire Alonso and Silva next week and have told Frenkie de Jong he is no longer a starter, with Chelsea and Manchester United vying for his signature.

Xavi is also working on the sale of Sergino Dest after the Barcelona boss told the American right-back he does not want him.

Dest has been linked with Manchester United this month.