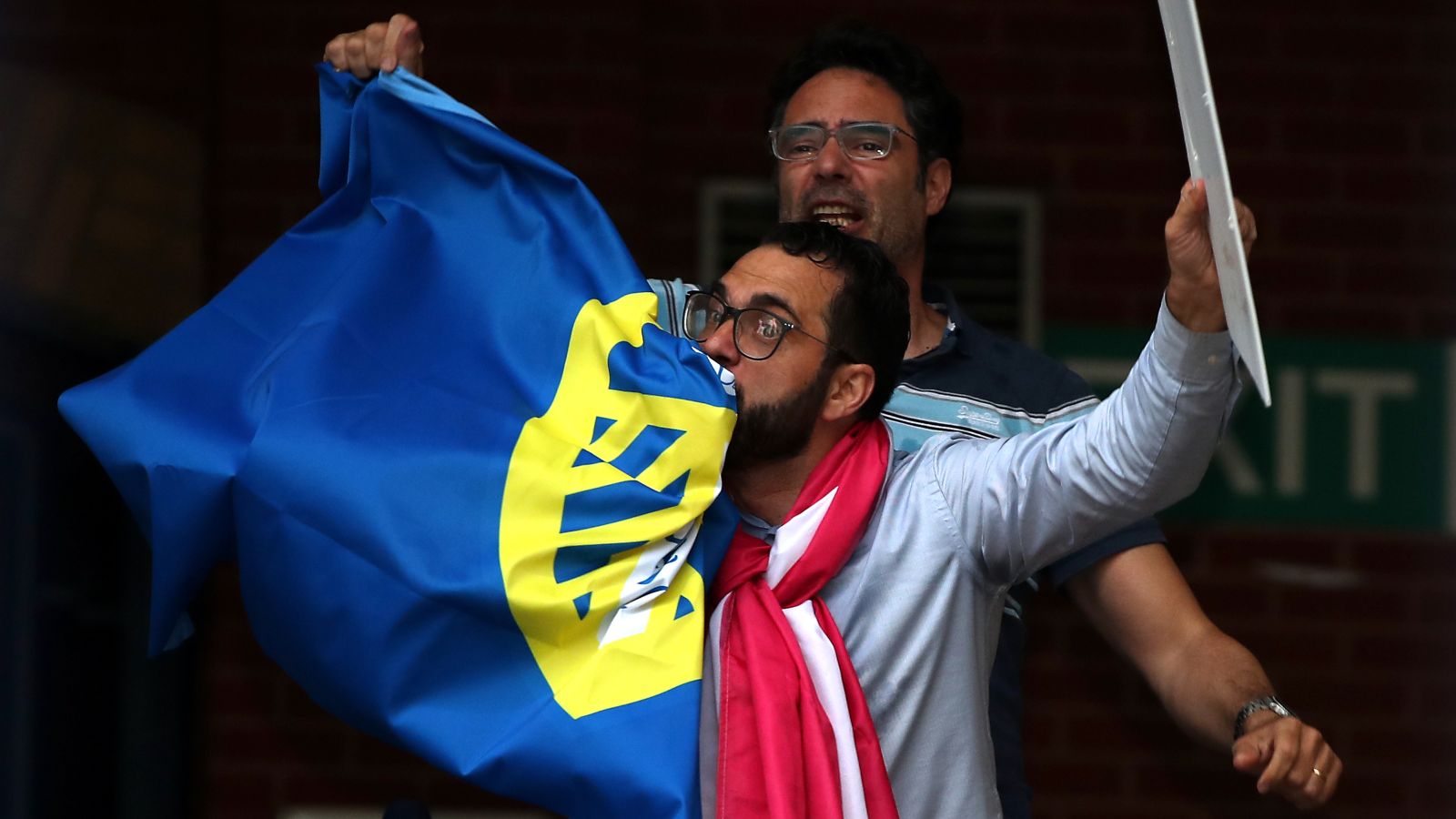 Leeds United director of football Victor Orta insists that there is no release clause in Raphinha’s contract at Elland Road.

The Brazilian has been attracting interest from a number of top clubs around Europe with Liverpool and Barcelona the most heavily linked in recent months.

Raphinha has contributed 15 goals and 12 assists in 57 Premier League appearances across his first two seasons in England.

There has been speculation that Catalan giants Barcelona have agreed a four-year contract with Raphinha and now they just need to agree a fee with the West Yorkshire club.

Reports have claimed in recent months that the winger has a £70m release clause in his contract, which reduces to £25m if Leeds are relegated from the Premier League.

However, Orta has rubbished claims that Raphinha can be bought for £70m and insisted that he only has a clause if Leeds don’t survive in the Premier League.

Speaking to Radio Marca (via Football Espana), Orta poured cold water on claims that Barcelona are closing in on signing Raphinha, he said: “Fortunately, the person managing his career knows what he is doing and that is Deco [Raphinha’s agent].”

“In this case, he helps me. I can’t say all agents do but in this case he is a help to me. The only target he has placed in front of his client is to help Leeds survive – everything else in the future will come after that.”

He added: “I say this because a transfer guru said that he had a clause, sometimes that guru is wrong. Raphinha does not have a release clause if Leeds stay in the Premier League.”

Meanwhile, Leeds confirmed some more bad news on the injury front this week with Patrick Bamford out for at least another six weeks.