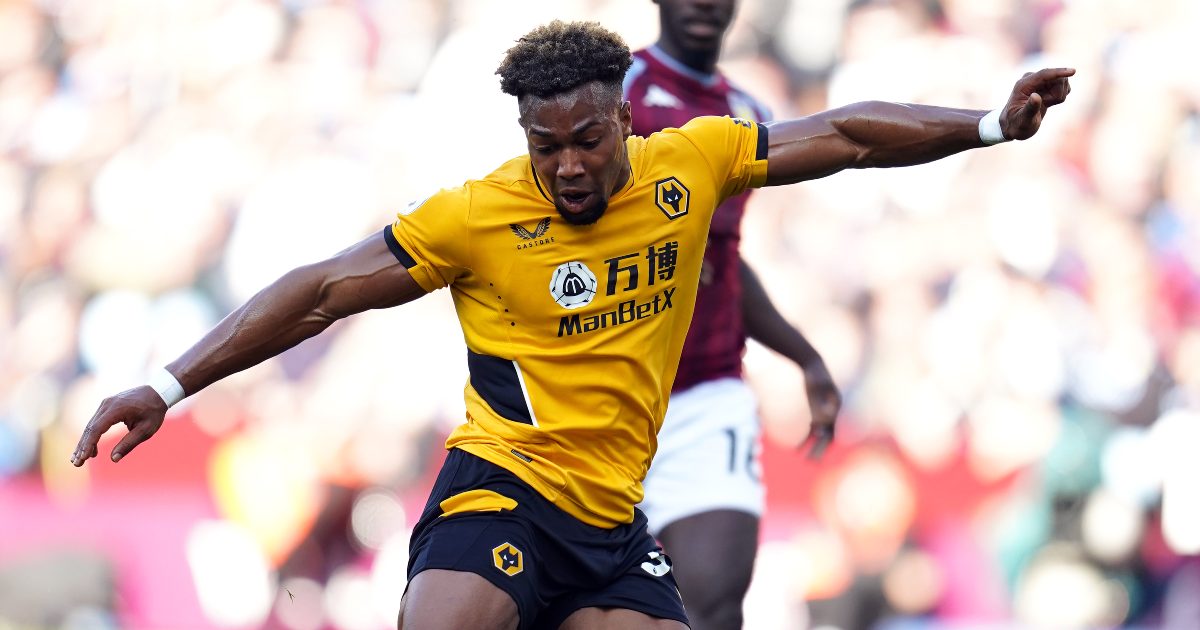 Barcelona have “emerged as suitors” for Wolves winger Adama Traore, who has been heavily linked with a move to Liverpool, according to reports.

Traore came through the academy at Barcelona but he only played four times for them between 2013 and 2015.

The winger has spent the rest of his career in England as he has had spells at Aston Villa, Middlesbrough and Wolves.

The Spain international enjoyed his best season on a personal level in 2019/20. He was involved in 13 goals in the Premier League as Wolves finished seventh in the table.

Liverpool have been consistently linked with Traore over the past couple of months.

90 min are reporting that Barcelona have now “emerged as suitors” to sign Traore. Wolves do not want the price for the attacker to drop below £30m.

This makes Liverpool’s chances of signing him unlikely, as their valuation of him is lower than £30m. Traore has around 18 months left on his current contract and Wolves are “ready to sell” him.

Elsewhere, Steve McManaman has suggested that Liverpool-linked Karim Adeyemi would be a “shot in the dark”:

“He’s very raw isn’t he? It’s like when Jeremy Doku came on for Belgium during the Euros. When he played for ten minutes and was then immediately linked with a move to Liverpool.