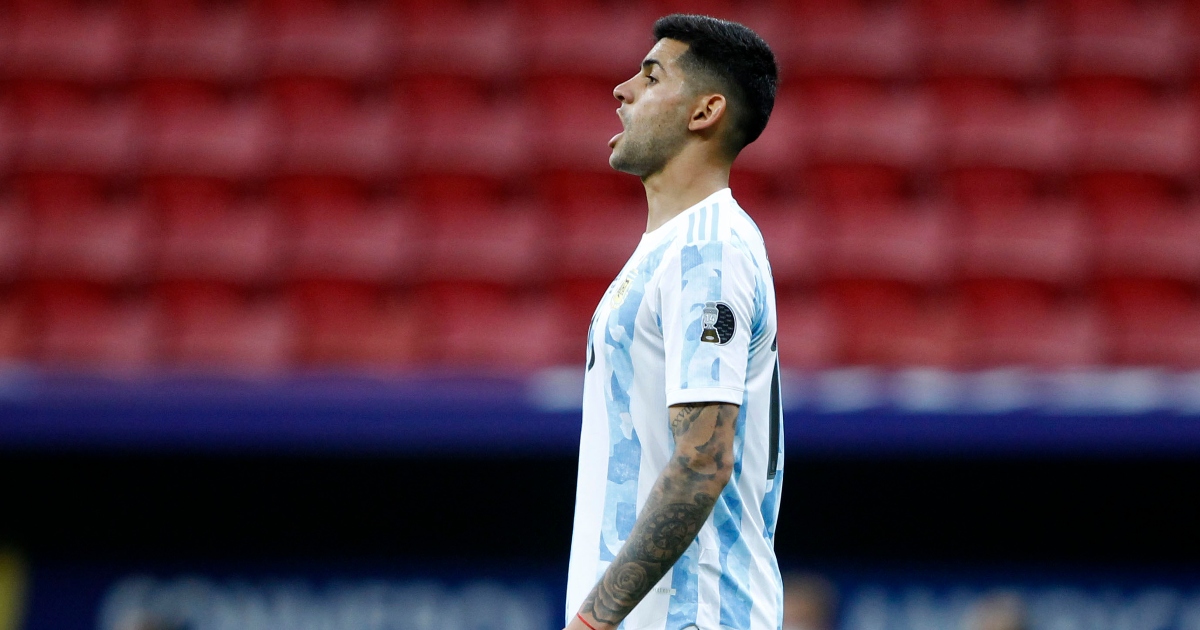 Barcelona have entered the race to sign Atalanta defender Cristian Romero, who has been heavily linked with a move to Tottenham Hotspur.

Tottenham are likely still in pole position for Romero’s signature and see the Argentine as their number one defensive priority in the transfer market.

However, the prospect of playing for the LaLiga club could lead to the 23-year-old snubbing Nuno Espirito Santo’s side.

No pleasure greater than kicking a small ball indoors

Sport journalist Gianluigi Longari has claimed that Barca are “serious” about signing the defender.

The Catalan club are still in a precarious position when it comes to transfers as they need to free up salary space and raise transfer funds.

If they are unable to do this, they could miss out on targets like Romero.

Miralem Pjanic, Antoine Griezmann and Samuel Umtiti have all been linked with moves away from the Nou Camp this summer, but with no genuine negotiations materialising so far.

It is said that the north Londoners have a ‘Plan B’ sorted if they can’t bring Romero in.

Takehiro Tomiyasu (£15.4m) of Bologna, Fiorentina defender Nikola Milenkovic (£12.8m) and Chelsea’s Kurt Zouma (£21.4m) would all be explored as a combined option.

The Atalanta man will likely cost £47million, and the trio aforementioned could all come in if Spurs can’t land their top target, with the combined fee for the three (near enough) equaling that number.

Zouma is a relatively new target but Tomiyasu in particular has long been on Tottenham’s radar. One bid for the 22-year-old has already been rejected and negotiations with Bologna are ongoing.

Tottenham’s need for defensive reinforcements has been exacerbated by the departure of Toby Alderweireld, whose move to Al-Duhail was confirmed on Tuesday.

Robinson has told Football Insider that he has been impressed by the Argentine.

“You have to trust Paratici’s knowledge of the Italian market. In that field he is an expert so he will know if a deal is good value or not.

“A lot of people won’t know a lot about Romero. I watched him in the Champions League a couple of times last season and I was impressed. He looks like a top-class player so it will be interesting to see if that one gets over the line.”