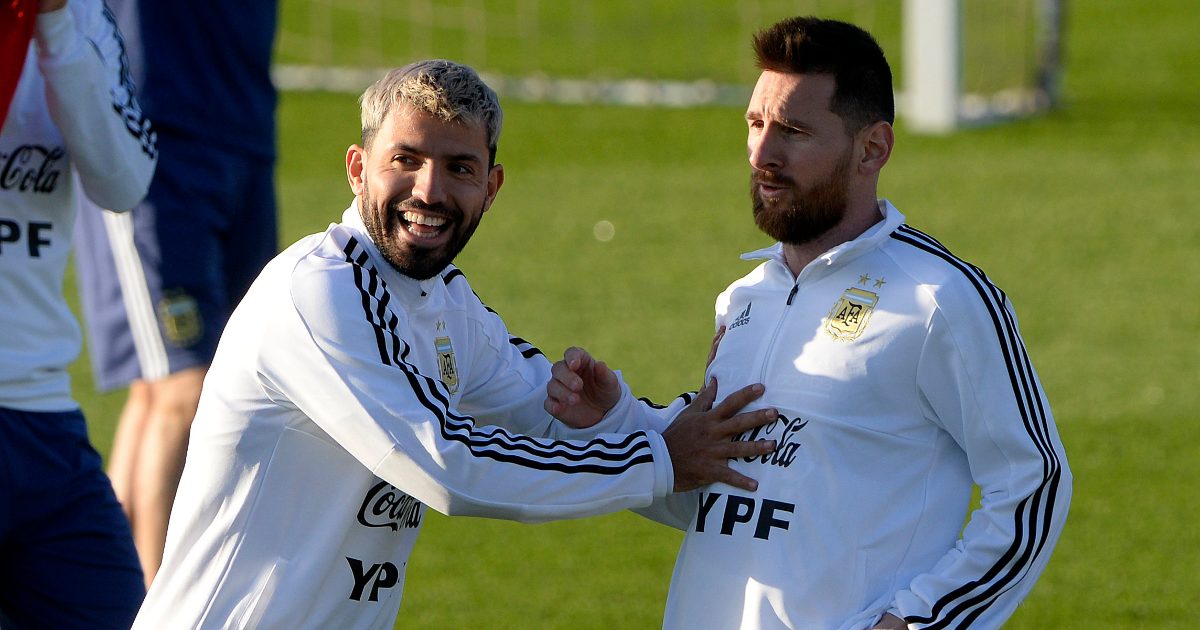 Barcelona are plotting a move for Manchester City forward Sergio Aguero as the Spanish giants plan for life without Lionel Messi, according to reports.

Aguero joined Barcelona’s rivals Atletico Madrid in 2006. He scored 101 goals for them from his 234 appearances in all competitions.

The forward signed for Man City in 2011 for a fee of around £35m. He has established himself as one of the great modern-day Premier League strikers.

The Argentinian has 256 goals for City from 382 games. He has been vital in helping them win the Premier League four times. With Aguero, City have also won the FA Cup and League Cup on multiple occasions.

Aguero netted 23 times last season, but he has barely featured this term as he continues to struggle with injuries. The striker has played 12 times this campaign and he has only scored twice. He has only started three times in the Premier League in 2020/21.

ESPN have reported that Barcelona hope to bring Aguero in this summer as a potential replacement for Messi.

Speculation continues to swirl around Messi after he sought to leave the Spanish giants last summer. His contract expires on June 30 and he is yet to put pen-t0-paper on a new deal.

The report adds that Barcelona are aware of Aguero’s availability this summer and his willingness to return to Spain after ten years in the Premier League.