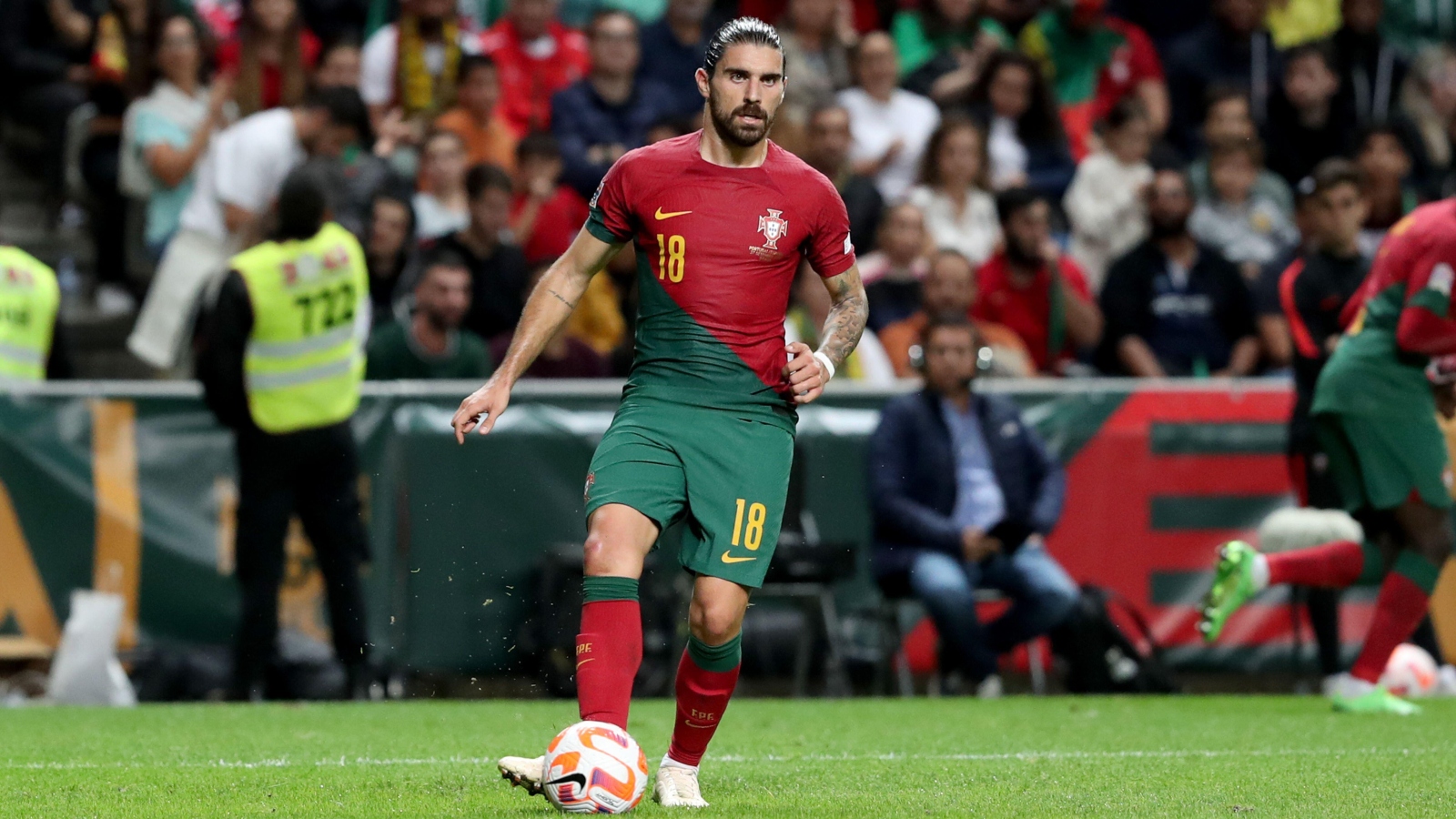 La Liga club FC Barcelona want to bring Wolves captain Ruben Neves to the Nou Camp in 2023, according to reports in Spain.

The Catalan outfit were reportedly keen on signing Neves during the summer transfer window.

Denmark and Hummel toning it down: virtue-signalling or valuable World Cup protest?

He was also linked with a move to Wolves’ Premier League rivals Manchester United and Arsenal.

Barcelona may have upped their attempts to sign Neves if they sold Frenkie de Jong during the summer window.

United were extremely keen on signing the Dutch playmaker and had agreed a fee with the La Liga giants before eventually giving up their pursuit with the player less than keen on the move.

Legendary midfielder Sergio Busquets has entered the final 12 months of his contract and the Blaugrana are preparing for life without him.

The 34-year-old is approaching his 700th appearance for the club and has won three Champions Leagues, eight La Liga titles and seven Copa del Rey’s during his time at the Nou Camp.

Neves is out of contract in 2024 and it is unclear whether or not he will renew at Molineux.

Speaking earlier this month, the 25-year-old admitted he was sure he would leave this summer back in May.

He said: “At that time almost everything was ready for me to go, but this is football and you can see I am completely focused on being here.

“What I am doing and what the team is doing since the start of the season means that I am 100 per cent focused on here. I want to keep going and have another great season here.”

According to Spanish outlet Sport, Neves is the ‘main candidate’ to replace Busquets as Barcelona’s midfield general.

The club’s financial situation is what held them back from signing the Portuguese international in the summer, it is said.

Head coach Xavi has made strengthening his midfield one of his top ‘priorities’.

It is not stated that the signing of Neves will depend on the sale of De Jong or will impact his future in Catalonia.

The loan departure of Nico Gonzalez to Valencia on top of Miralem Pjanic’s permanent exit for Sharjah has left Xavi a little shorter in midfield than he would have liked.

The report claims that Wolves have already come to terms with the fact they will lose their star midfielder.

Neves’ agent Jorge Mendes has a good relationship with the Barcelona board and will get a good deal for his client, as he usually does.

Real Sociedad midfielder Martin Zubimendi is believed to be one of Xavi’s alternative choices should they be unable to land Neves.