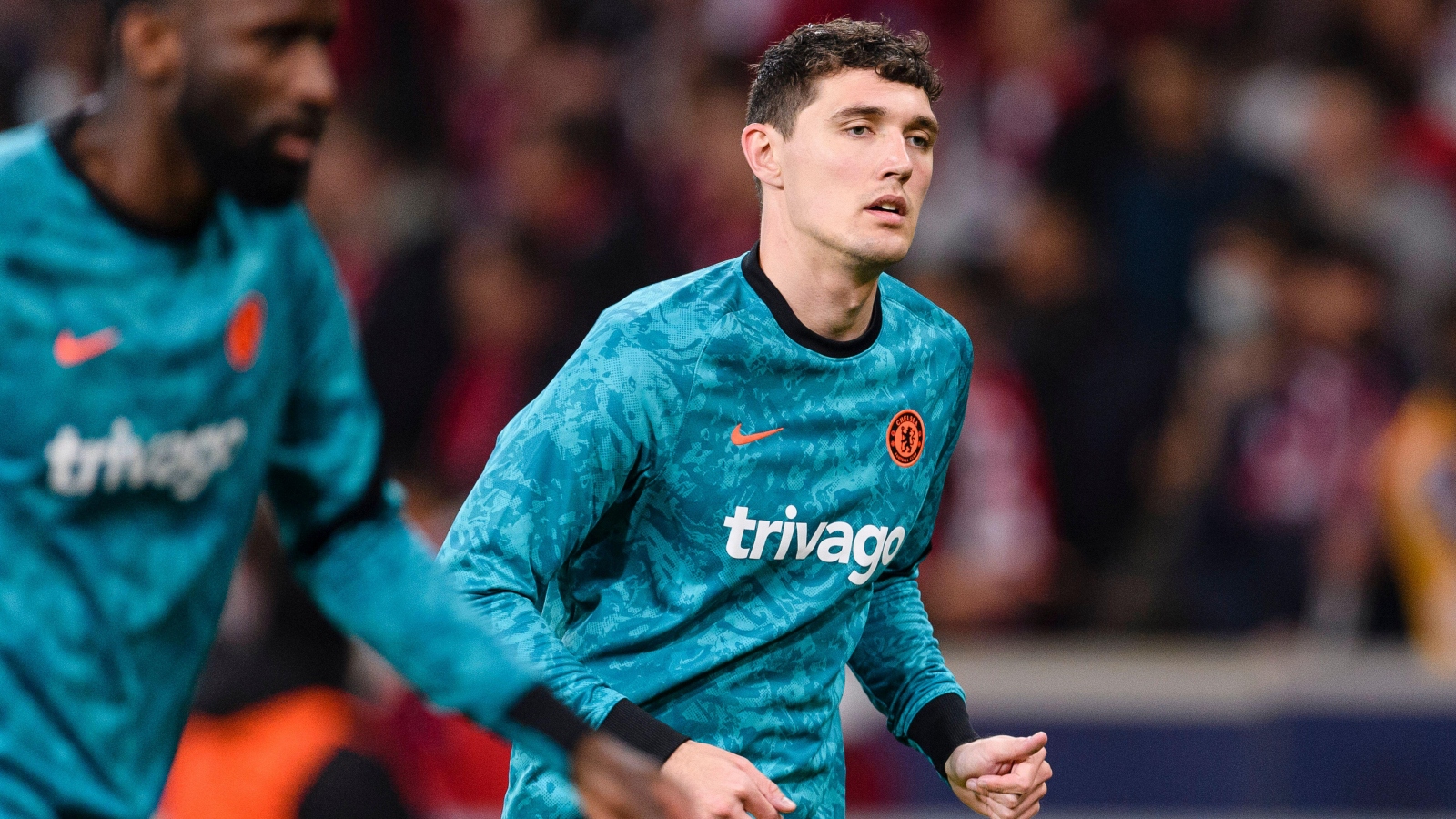 Barcelona have confirmed the signings of Andreas Christensen and Franck Kessie after the expiry of their contracts at Chelsea and AC Milan, respectively.

Many clubs were interested in signing both players. There was plenty of interest from the Premier League when it came to Kessie.

Transfer gossip: Man Utd, Arsenal scrap over free-agent, Chelsea can get top target for half price

Christensen, on the other hand, had many admirers abroad, including Bayern Munich and Juventus, but opted to join Barcelona.

Due to the La Liga club’s difficult financial situation, many incoming signings over the last year have been free transfers, though they did sign Ferran Torres from Manchester City for around £49.5million in January.

Kessie has penned a four-year contract with the Catalan club following a successful stint with Milan. His buyout clause is €500m.

Christensen has also signed a deal lasting until 2026 and has the same release clause in his contract.

After making 160 appearances for the Blues, the Danish defender said in a statement: “I had a tough decision to make at the age of 16 to leave Denmark.

“I was fortunate to play under some fantastic managers including [Antonio] Conte, [Jose] Mourinho and now Thomas Tuchel. Last year was my proudest achievement as a player when we lifted the Champions League in Porto.

“I was a young boy at Chelsea with all the hopes and fears of a player starting his career, I’m grateful to the whole club for making my dream come true.

“Having spent ten amazing years at this club, I felt now was the right time for a new beginning for me and my family.

“Mentally the last few months have been tough as it’s not been an easy decision to leave this club and the fans.

“I’m not the most talkative person so sometimes people don’t understand how much the club and the fans mean to me.

“I will miss the players, staff and everyone here. I wish the best for the club and the fans in the future.”