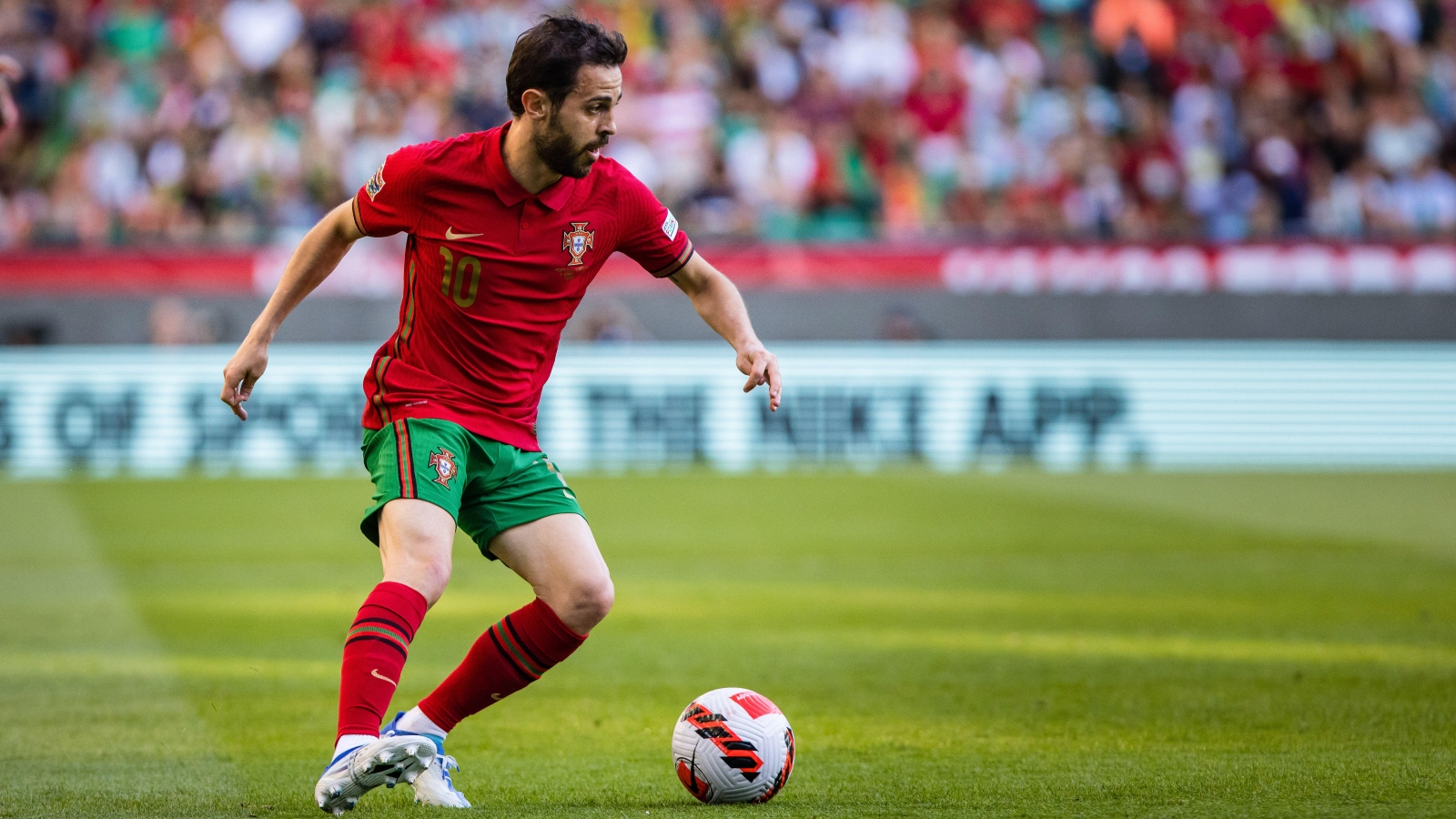 Barcelona are ‘fully convinced’ that they can complete the signing of Manchester City playmaker Bernardo Silva, according to reports.

The Portuguese international was free to leave City last summer but opted to stay and ended up playing a huge part in the club’s Premier League title win in 2021/22.

Barcelona have been linked with Bernardo for a long time despite their difficult financial situation. On top of that, City have reportedly slapped an £80m valuation on the player.

Despite this, Spanish journalist Helena Condis (via Cope) has claimed that the Blaugrana are ‘fully convinced’ they will sign Bernardo this summer.

Writing on Twitter, Condis ‘ruled out’ a swap deal for Frenkie de Jong – who has been linked with the Premier League champions and, more heavily, city rivals Manchester United – as City ‘do not want’ the Dutchman.

Bernardo has been informed about the La Liga club’s interest through his agent, Jorge Mendes, and the player and his representatives believe they have to be ‘patient’ this summer.

The Cope report claims that Pep Guardiola has spoken with Barcelona president Joan Laporta. Furthermore, the 27-year-old has a ‘verbal agreement’ with his manager that he can leave if a ‘good offer’ from Barca comes in.

Elsewhere, Arsenal are planning to make a bid for Barca target Raphinha in the coming days, according to The Times.

The Catalan club are keen on the Leeds United winger but are struggling to fund a deal, meaning the Gunners are now leading the race to sign him.

Tottenham and Chelsea are also interested in pursuing a move in the summer transfer window, however, no official bid has been made for the Brazilian.

The 25-year-old ‘favours a move to Barcelona’, however, the club need to offload one or two players before they can lodge a bid.

Leeds want ‘more than £50m’ for Raphinha, who scored 11 goals in the Premier League last season.