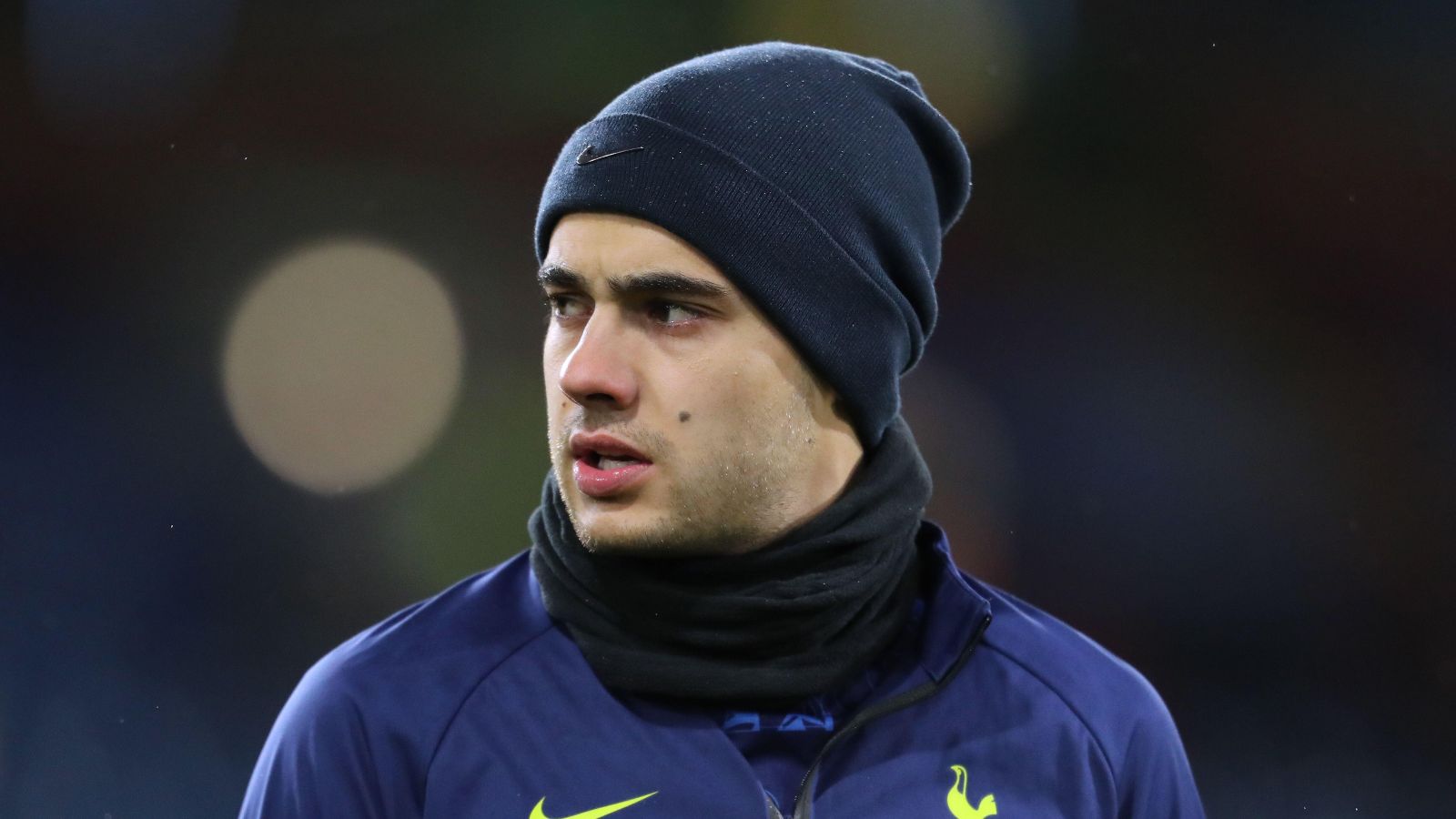 FC Barcelona are not finished spending money they do not have as they are now reportedly targeting Tottenham defender Sergio Reguilon.

The Spanish side have gone through financial turmoil in recent years and this led to Lionel Messi leaving last year to join PSG.

Several of their players have also taken wage cuts to help the club move forward. This includes Frenkie de Jong, who is said to be owed £17m by Barcelona.

Placing Ten Hag on the Pep spectrum, and Man Utd moving on from De Jong

They have sold a portion of their television rights, which has reportedly earned them around £270m.

Raphinha, Robert Lewandowski, Frack Kessie and Andreas Christensen all joined Barcelona before they beat Chelsea to sign Jules Kounde. These signings are understood to have cost the La Liga outfit around £140m.

Barcelona are now ‘searching for both starting full-backs’, according to Todo Fichajes.

Ex-Real Madrid player Reguilon has ‘no place in Antonio Conte’s plans’ and Barcelona are ‘willing to close his contract imminetly’.

Sevilla have ‘asked about him’ but Reguilon is Barcelona’s ‘preferred option’ with a move for Chelsea’s Marcos Alonso becoming ‘complicated’ after the English side missed out on Kounde.

Kia Joorabchian – Reguilon’s agent – has ‘met’ with Barcelona’s hierarchy ‘on several occasions’. The report adds that Tottenham are asking for €25m to sell him this summer.

There is optimism surrounding Tottenham ahead of the 2022/23 campaign. Jose Mourinho was replaced by Nuno Espirito Santo last summer, but the ex-Wolves boss left after less than 20 games in charge.

Conte replaced him in November and under him, they finished the campaign strongly to finish fourth in the Premier League.

Mourinho meanwhile moved to Italy to take over at Roma. The two managers have not seen eye to eye over the years, but Conte acknowledges that there is “mutual respect” between him and the former Spurs boss:

“We have a mutual respect and our histories in football speak for us. Now everything is good and tomorrow for sure there will be a hug between us,” Spurs boss Conte said (via Football Italia).

“I think I’m seeing a similar situation between Roma and Tottenham because both clubs want to build, to go step by step to fight against a team that in the past dominated in Italy, Juventus and also one season Inter, Milan.

“For us City, Liverpool, Chelsea, United. It’s a good comparison because we have the same target.”