Home All The News Barcelona had an agreement to sign Pogba, reveals club chief 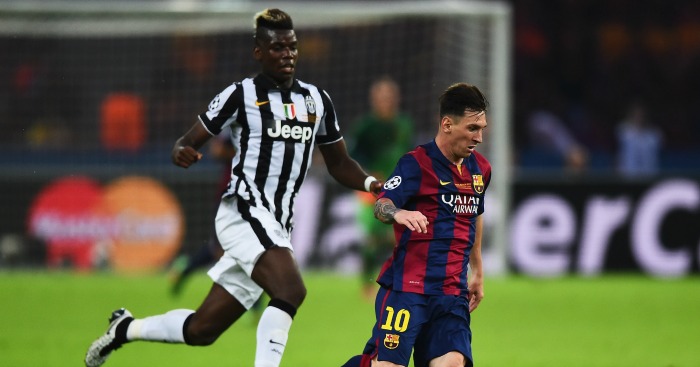 Barcelona sporting director Albert Soler has revealed the club had an agreement with Juventus to sign Paul Pogba before but were blown out of the water by Manchester United’s offer.

United paid Juventus an initial £89million to re-sign Pogba this summer, one of the deals which helped the Red Devils be named one of our winners of the transfer window.

But Soler claims Barcelona had first refusal on the France international after striking an agreement following the 2014/15 season.

“Last year we reached an agreement with Juventus: if they wanted to sell Pogba we would have a priority,” he said. “That was the commitment that we had. Juve did not want to sell the player and we didn’t have the need to sign him.

“Barcelona has always had a great relationship with Juventus. If we would have wanted to do the deal, nobody could advance us.

“We signed six players with €120million. If one club can pay €120m for one player [it] will be very difficult to sign great players.”