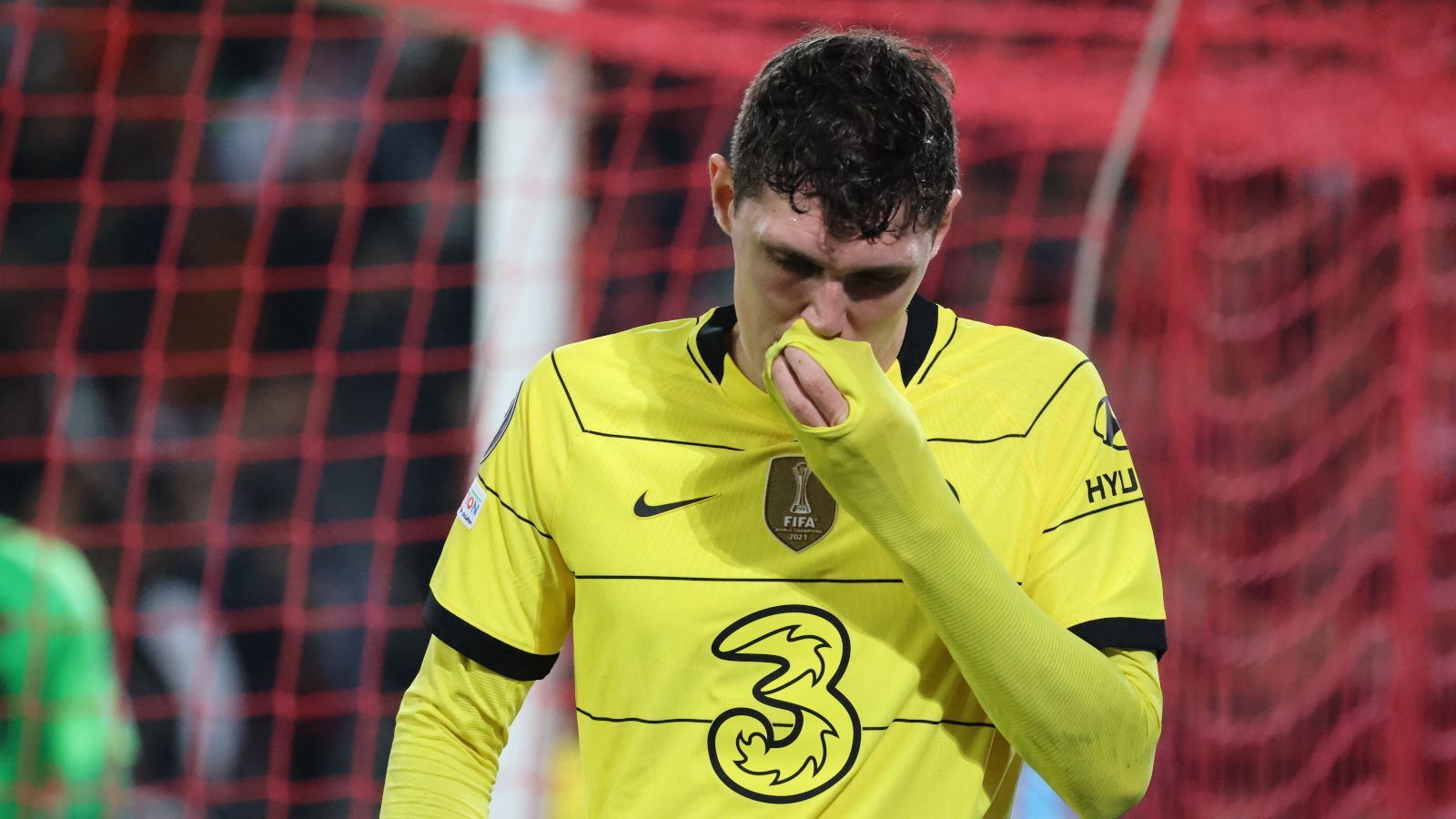 Both Christensen and Kessie have been free to talk to foreign clubs since January with their current contracts at Chelsea and AC Milan expiring at the end of the season.

But now the 25-year-old – who has played 156 matches for the Stamford Bridge outfit – is on the brink of ending his 13-year association with the Blues, having come through the much-vaunted academy.

Tuchel conceded earlier this month that Christensen could leave Chelsea and the German boss said he would “not take it personally” if the Dane moved to Barcelona.

“I think it’s a crucial point in his Chelsea career at the moment,” said Tuchel.

“I think it’s a crucial point where he has the chance, at the perfect age and the perfect moment, regarding the situation, the system we play, the guys who play at his side.

“Considering all these circumstances, it’s for me, the decisive moment for him to step up and be a huge Chelsea player for the next years.

“If he decides otherwise I will not take it personally and it’s – in the end – not important if I understand it or not.

“But I will treat him as my player until the very last day, if he behaves how he has behaved.”

Kessie, who has been linked with a host of clubs around Europe, also looks to be on his way to Barcelona with Fabrizio Romano confirming a week ago that the Ivory Coast international had signed a four-year deal at the Camp Nou.

And Barcelona president Laporta has now confirmed that they have signed two players for next season but wouldn’t divulge the names of the duo.

Laporta told RAC1: “We’ve completed two signings for the next season. One is a midfielder, the other one is a centre-back. But I’m not allowed to mention their names.”