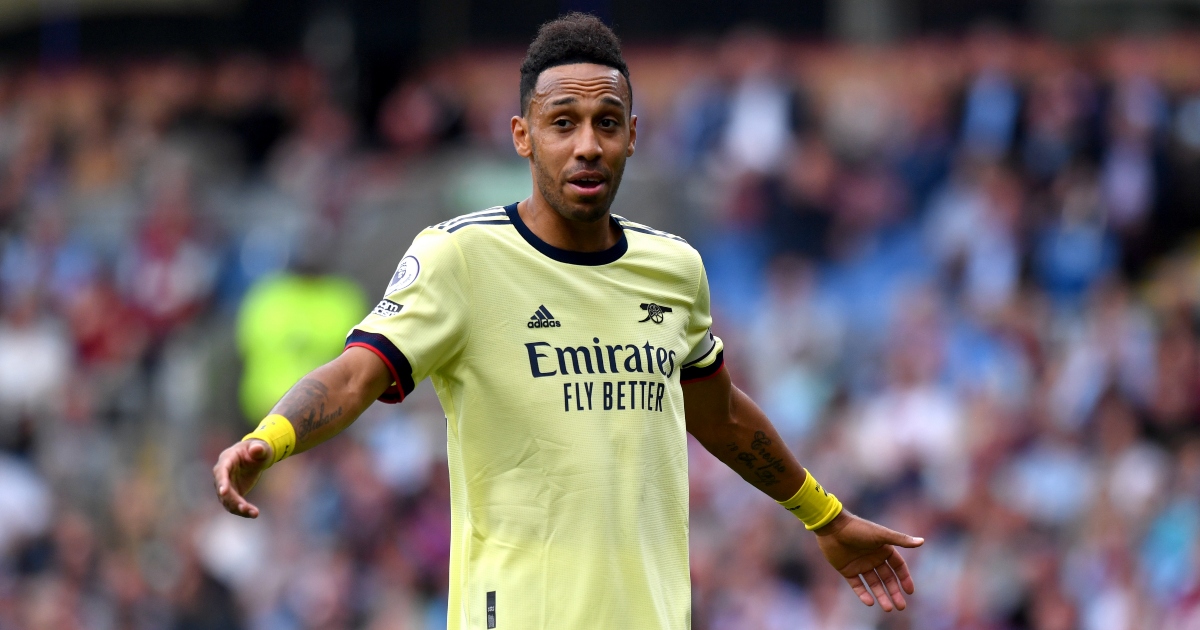 Barcelona have a “verbal agreement” with Arsenal to sign Pierre-Emerick Aubameyang, according to reports.

On the morning of deadline day, it appeared a loan move to the Nou Camp was close, however, it was later reported that the deal was off.

In Peter Odemwingie fashion, the Gunners forward arrived in Catalonia on Monday before a deal was in place.

Arsenal remain all process and no plan on transfer deadline day

Aubameyang is looking for the Arsenal exit having been stripped of the captaincy in December and jettisoned from first-team training for the latest in a number of disciplinary breaches.

On Monday afternoon, David Ornstein said talks had ‘broken down’ after the clubs reportedly had a ‘disagreement’ over the ‘salary coverage’ for Aubameyang’s six-month loan. A move to Barcelona is the player’s ‘preferred option’.

However, in another twist, Ornstein reports that Barcelona and Arsenal have “reached a verbal agreement” for Aubameyang to join “on loan for six months, with the option of an additional year”.

🚨 EXCLUSIVE: Barcelona have verbal agreement with Arsenal (subject to contract) to sign Pierre-Emerick Aubameyang on 6 months + 1 year deal that, if completed, will bring his #AFC career to an end. Medical to take place tonight @TheAthleticUK #FCBarcelona https://t.co/4wXWdGSNB8

The Gabon captain will have his Barca medical on Monday evening and if this deal is completed his time at Arsenal will come to an end.

Club president Joan Laporta is confident on signing the striker. He said: “It seems that we will pull it off [Aubameyang deal]. Ousmane Dembélé? Various solutions have been proposed, the last one depends on whether the player accepts it, it is to go to an English club.”

Meanwhile, Charles Watts claims that the deal is not a loan, but a free transfer.

Aubameyang’s departure leaves the Gunners very short up top. Eddie Nketiah and Alexandre Lacazette will be the only recognised strikers in the first team.

Real Sociedad striker Alexander Isak is a reported target for Arsenal, but the Gunners will not sign the Sweden international before Monday’s transfer deadline.

Arsenal reportedly made a £58m bid on deadline day for Isak, only for the bid to be turned down by Real Sociedad, who want £75m to do a deal.