Home All The News Barcelona ‘could lose’ Christensen, Kessie if club fail to register them before La Liga opener 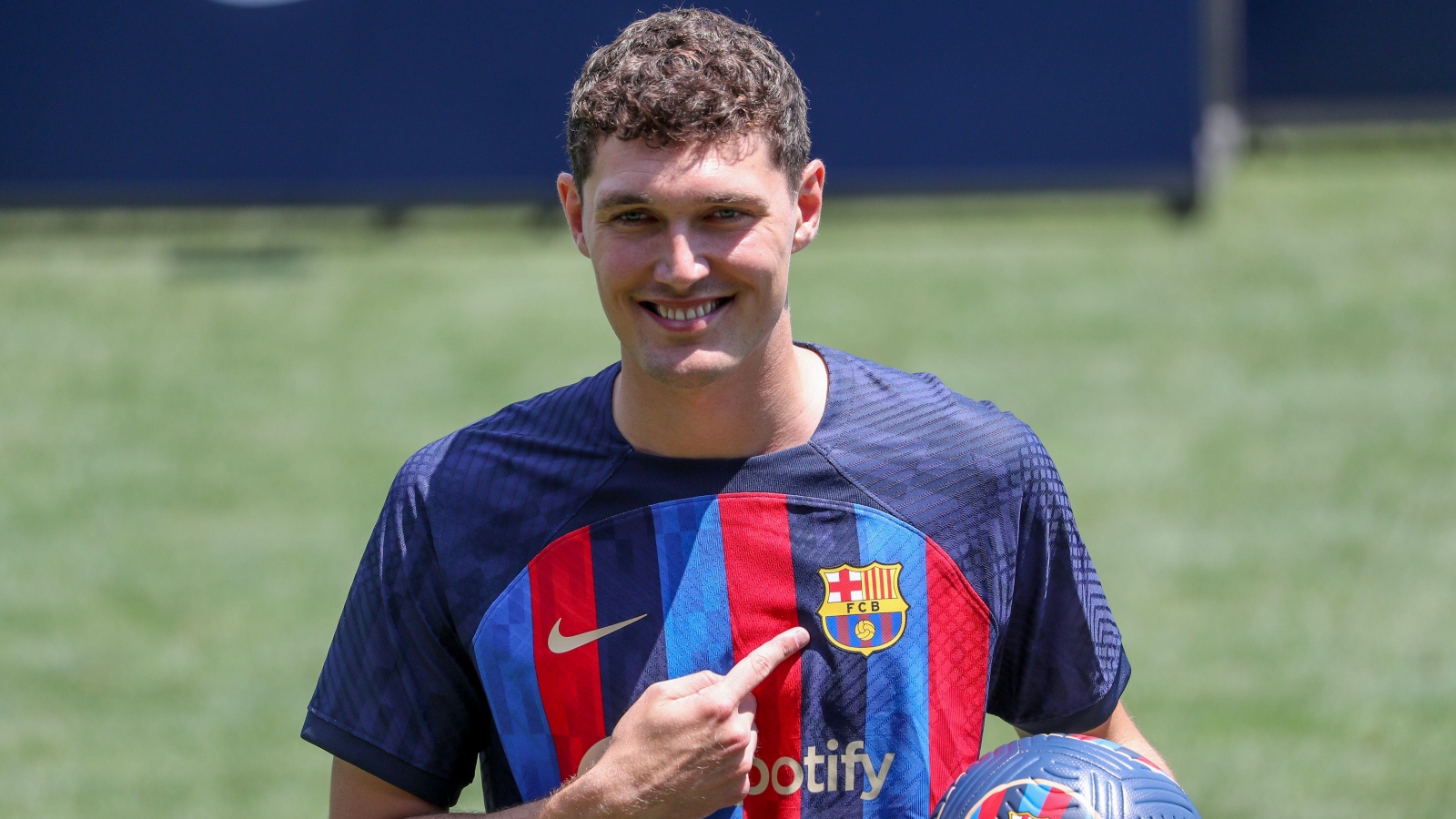 Franck Kessie and Andreas Christensen can reportedly leave Barcelona for free if the club fail to register them before their opening La Liga fixture.

This summer has been an interesting one for Barcelona, to say the least.

They went into the summer break optimistic about signing numerous new players despite the fact they are in a colossal amount of debt.

Last year they mainly signed free agents, such as Memphis Depay, and then Pierre-Emerick Aubameyang in the winter.

And this trend did continue following the acquisitions of Kessie and Christensen, from AC Milan and Chelsea respectively.

However, Barcelona pulled some financial levers in order to receive some transfer funds, as you do.

Raphinha was the first big-money signing to join after Leeds United allowed negotiations to commence even though they had accepted a bid for the player from Chelsea.

Robert Lewandowski followed the Brazilian winger to the Nou Camp after he forced a move from Bayern Munich, showing that Barcelona are still a very attractive club for players despite their off-the-pitch problems.

The Blaugrana have also completed the signing of Jules Kounde from Sevilla, once again hijacking Chelsea’s move for a player this summer.

The Blues were huge fans of Kounde and tried to sign him last year, but ultimately lost out to the Catalan giants after courting the Frenchman for over 12 months.

Their antics in the transfer market have had a bit of a negative effect on a lot of the players currently at the club, however.

Frenkie de Jong is one player who is owed money – believed to be between £14-17million in deferred wages – and is unwilling to leave for both footballing and economical reasons.

The Barcelona board are also hoping stalwarts Sergio Busquets and Gerard Pique will take a pay cut to help out, despite the fact they both did exactly that last season.

If players like Busquets and Pique don’t agree to a lower salary or if Depay, Aubameyang, De Jong and/or Martin Braithwaite don’t leave, Barca may be unable to register their new signings in time for the new La Liga campaign.

And this could open up a fresh can of worms.

According to ESPN, if Christensen and Kessie are not registered in time for the Blaugrana’s opening league fixture against Rayo Vallecano, they will both be allowed to leave for absolutely nothing.

Neither player has been registered yet, with the season kicking off in three days.

The report says the Danish defender and Ivorian midfielder both have a clause in their contract that allows them to leave for free if they are not registered in time.

It is noted that Lewandowski, Raphinha and Kounde are not registered either.

Ousmane Dembele and Sergi Roberto are also not registered after penning new contracts this summer.

‘Christensen and Kessie’s situations are slightly different’ as they joined for free and were not already at the club, the report adds.

Although Barca are ‘cutting it fine’, club president Joan Laporta does not expect it to come to this.

The ‘worst-case scenario’ would be the club opening negotiations with their agents to ask them to avoid this ‘extreme outcome’ as they can be registered before the end of August.

Despite raising ‘over €600m by selling 25% of their domestic television rights for 25 years and a 24.5% stake in Barca Studios’, there is still not enough money to register new players.

While they negotiate pay cuts with Busquets and Pique – with the latter reportedly open to playing for FREE next season –  the Blaugrana are looking to sell a further 24.5% stake in Barca Studios.

While all of this is going on, Barca are also hoping to sign Bernardo Silva from Manchester City as they look to take their bizarre summer business to another level.