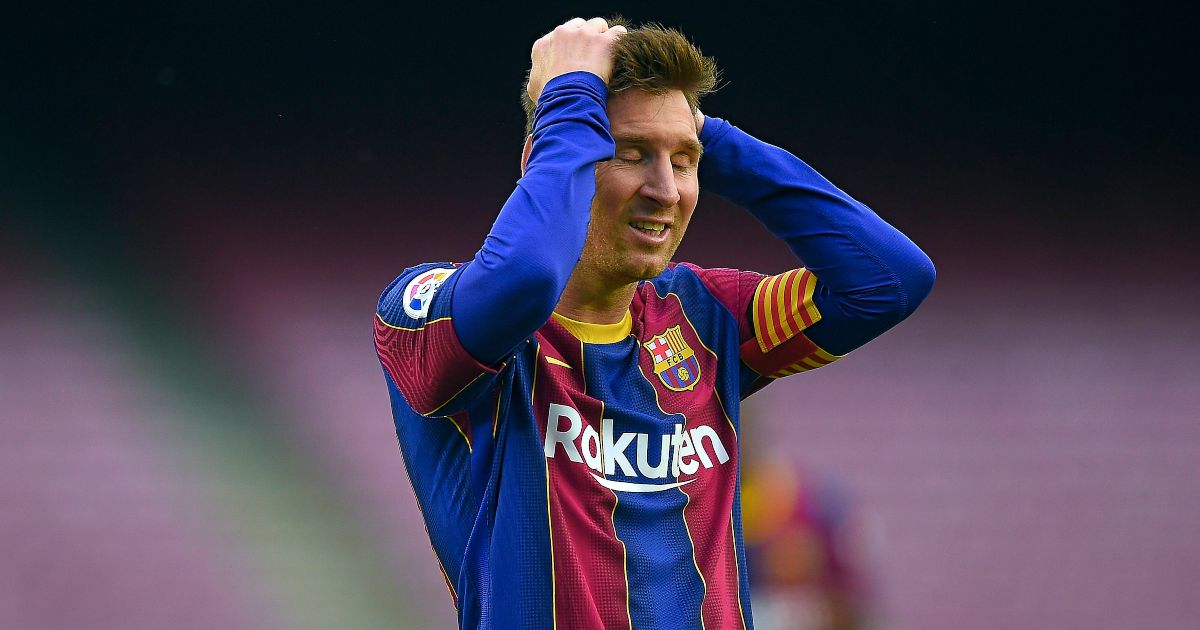 Barcelona will offer Antoine Griezmann to Premier League side Chelsea as they try to keep Lionel Messi, according to reports.

Messi’s contract expired on July 1 and the Argentina international is now open to negotiate with any club without the need for a huge transfer fee.

The six time Ballon d’Or winner has spent his entire career at Barcelona scoring 672 goals and registering 305 assists in 778 appearances for the club.

There have been rumours for months that he could leave to join another club, with Manchester City and Paris Saint-Germain the two sides most heavily linked.

Remaining at Barcelona has always seemed the most likely conclusion but the Catalan giants are reportedly struggling to offer Messi satisfactory terms.

The Daily Star claim the La Liga outfit are ‘being forced to cut costs this summer so they can afford Messi’s new contract’ and Griezmann ‘will be offered to Chelsea as part of crisis club Barcelona’s desperate attempts to re-sign’ the Argentinian.

The former Atletico Madrid forward is ‘expected to be the biggest casualty as Barca clear the decks’ due to his huge wage packet.

That means Barcelona have been forced to put Griezmann ‘on the market – and Chelsea are one of the clubs being kept informed of developments’.

Griezmann’s representatives ‘are expected in London in the next few days to gauge interest from a number of Premier League clubs, including Chelsea’.

Despite Messi’s availability as a free agent, Barcelona president Laporta seems confident that he will be staying in Catalonia next year with a contract seemingly close to completion.

He said in an interview with Spanish news outlets El Transistor: “We want him to stay and Leo wants to stay, everything is on the right track, what’s left to sort out is the issue of fair play and we are in the process of finding the best solution for both parties,

“I’d like to be able to announce that he is staying but at the moment I cannot do that, because we are in the process of looking for the best solution for both parties.”