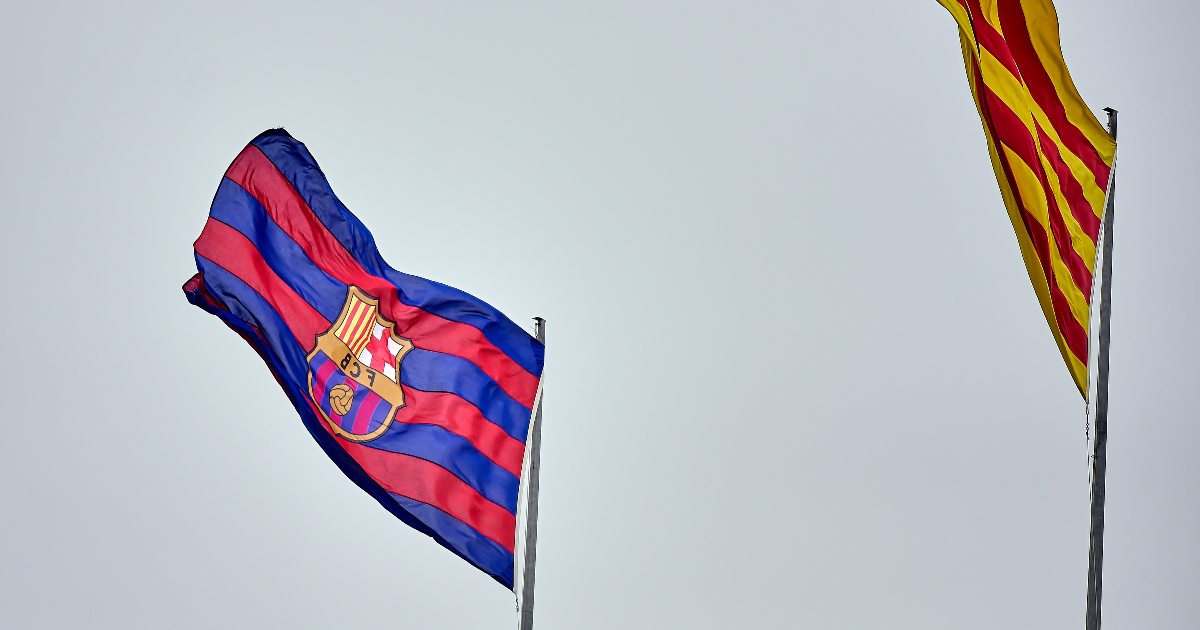 Barcelona have confirmed that they will fully collaborate with the police after the Nou Camp was raided on Monday morning.

The raid at the Nou Camp was part of an ongoing investigation and has resulted in several arrests, according to reports in Spain.

The case, dubbed ‘Barcagate’, is said to relate to allegations from a year ago that Barca contracted a company dedicated to creating social media accounts with a view to disparaging certain people associated with the club.

Barca denied the allegations and the club said last July that an audit report they commissioned by PricewaterhouseCoopers showed there had not been “any defamatory campaigns directed at third parties” and that “no corrupt behaviour took place” .

On Monday, Barca released a statement confirming their premises had been searched and that the club had been assisting with the investigation.

The club statement read: “Before the entry and search by the Catalan Police force this morning at the Camp Nou offices under the instruction of the Instructing Court number 13 in Barcelona, which is in charge of the case relating to the contacting of monitoring services on social networks, FC Barcelona have offered up their full collaboration to the legal and police authorities to help make clear facts which are subject to investigation.

“The information and documentation requested by the judicial police force relate strictly to the facts relative to this case.

“FC Barcelona express its great respect for the judicial process in place and for the principle of presumed innocence for the people affected within the remit of this investigation.”

Barcelona are due to hold their presidential elections on Sunday, with Joan Laporta, Antoni Freixa and Victor Font the candidates to replace Josep Maria Bartomeu, who resigned in October along with his board of directors.