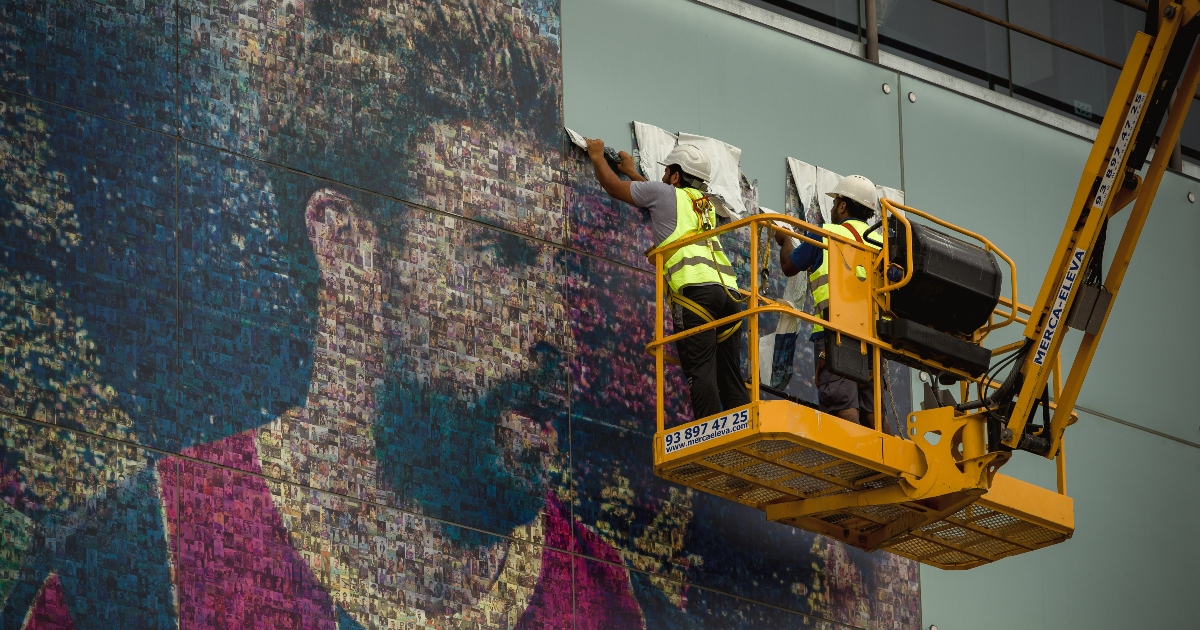 FC Barcelona have been able to register new signings Memphis Depay, Eric Garcia and Rey Manaj for the LaLiga after Gerard Pique took a ‘substantial’ pay cut, the club announced on Saturday.

The strict salary cap in Spain’s top division had left Barca struggling to register their new players due to their financial situation.

As well as struggling to meet these demands, the Catalan club lost Lionel Messi after his contract expired.

The only thing poor about Lukaku now are those lazy critics

The Argentinian left the club because “financial and structural obstacles” prevented him from signing a new deal.

Messi has since joined Paris Saint-Germain, signing a two-year deal with the Ligue 1 club.

He will wear the number 30 shirt at PSG, which he wore when emerging into the Barcelona first team.

Despite losing the 34-year-old, the Spanish giants have solved one issue and registered three of their new signings.

“FC Barcelona is able to register Memphis, Eric Garcia and Rey Manaj to play in the Spanish Liga de Futbol Profesional,” the club said in a statement.

“This has been made possible thanks to an agreement with Gerard Pique whereby the Barça second captain’s salary has been substantially reduced.”

They added: “The club is also continuing to work with two of the other captains, Sergio Busquets and Jordi Alba, to adapt their salaries to the club’s current situation. It must be noted that both players are totally and utterly willing to cooperate.”

Ronald Koeman will now be able to utilise the trio in Barca’s league opener against Real Sociedad.

The Spaniards also emphasised outgoing sales this summer as they look to bring new faces in.

“Jean-Clair Todibo was sold for €8 million to Nice, Junior Firpo went to Leeds United for €15m, [Francisco] Trincao was loaned to Wolverhampton Wanderers for €6m, Carles Alena was traded to Getafe for €5m and Konrad De La Fuente left for Marseille in exchange for €3.5m,” Saturday’s statement said.

“The latter two operations were at 50% because they included the right to repurchase. In addition, Matheus Fernandes’ contract was terminated.”