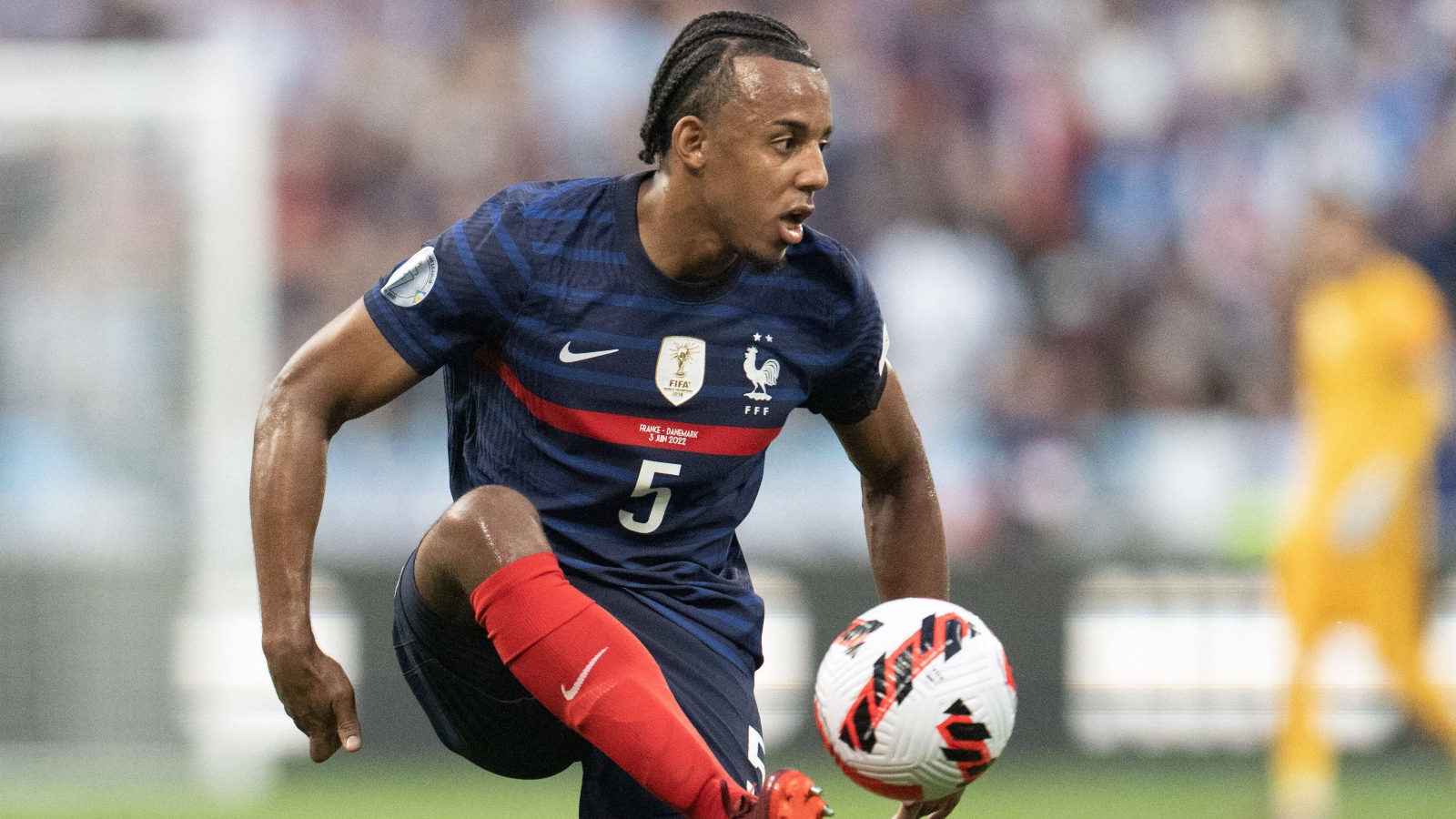 FC Barcelona have reportedly asked Jules Kounde to turn down Chelsea, who are leading the race to sign the Sevilla defender.

The Blues have long admired the Frenchman, who is valued at €65million by his club.

Sevilla are thought to be resigned to the fact Kounde will depart this summer but are not prepared to let him leave for anything less than their asking price.

Chelsea are planning a second bid after a €55m offer was turned down, however, the player is still in talks with Barcelona, as per Fabrizio Romano.

Chelsea have told Sevilla they will return soon with a new bid for Jules Koundé, after first one refused 24h ago [€55m add-ons included]. 🔵 #CFC

Player in talks with both Barcelona [Xavi, still pushing] and Chelsea. 🔴 #FCB

And according to French outlet Foot Mercato, Barcelona have made a ‘crazy request’ to the player, who apparently ‘aspires’ to be a Blaugrana player.

Barca have asked Kounde to turn down Chelsea in favour of a move to the Nou Camp, despite the fact the La Liga giants are yet to make an official offer.

It is noted that the Premier League club are close to agreeing a fee with Sevilla. However, Barca should not be ruled out and are still a ‘very serious competitor’, especially given their recent activity in the transfer market.

Chelsea ‘know’ that Kounde ‘prefers’ a move to Catalonia and the media in Spain have made it clear in recent days that the France international has made Barca his ‘absolute priority’.

Despite the Catalan club’s request for the 23-year-old to reject any offers from elsewhere, Sevilla are ‘growing impatient’ and are keen to conclude a deal.

Without an offer on the table from Barca, Sevilla director Monchi ‘will do everything’ to send Kounde to Chelsea unless the Nou Camp club make a ‘firm and quick offer’.

Chelsea are in the market for a new central defender following the departures of Andreas Christensen and Antonio Rudiger.

They have already acquired Kalidou Koulibaly from Napoli and could struggle to keep hold of Cesar Azpilicueta, who is a Barcelona target.

Speaking on Wednesday, Blues head coach Thomas Tuchel insisted that his side need to sign “a couple more players” this summer.

He said: “We need a couple more players in to improve the squad. If you stand still other teams will overtake you.”