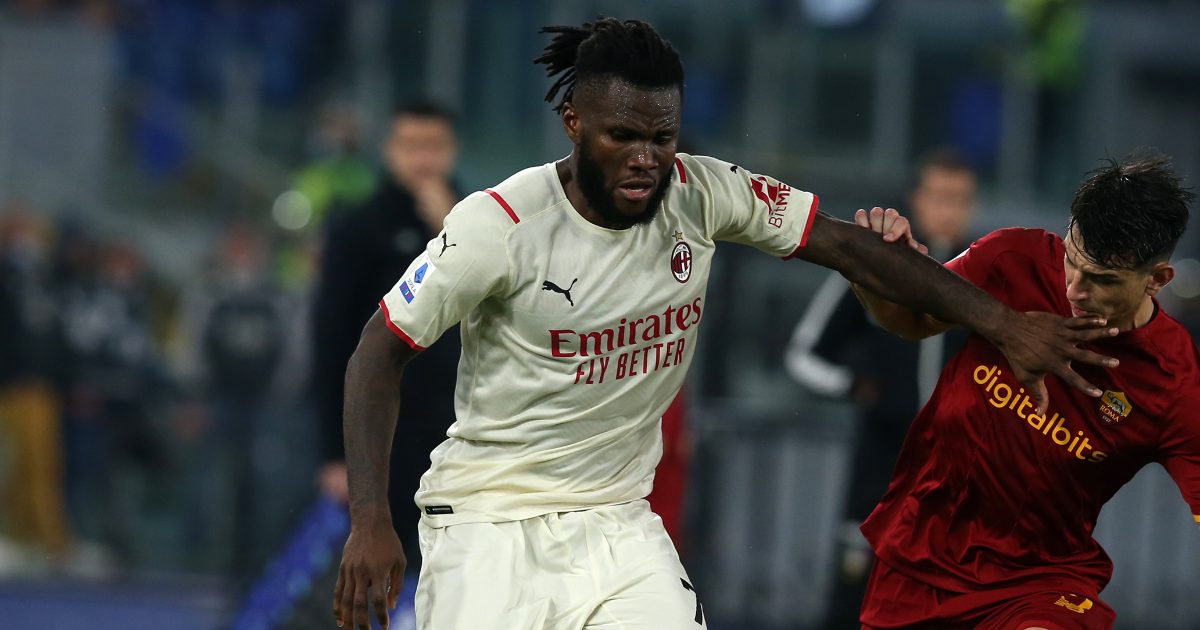 Barcelona “completely ruled out” a move for AC Milan’s £60m-rated midfielder Franck Kessie as he has “difficulty moving the ball”, according to reports.

Kessie has been an ever-present for AC Milan since his move to them from Atalanta in 2017.

The midfielder has been linked with a move to Manchester United in recent weeks and Tottenham have also been mentioned as a potential destination for him.

Gossip: Kane to ‘snub’ imaginary move and stay at Spurs

Spanish outlet Sport are reporting that Spurs have “started negotiations” to sign Kessie. This could lead to Tanguy Ndombele leaving the club, and he is “liked” by Barcelona.

The La Liga side are in the market for a new midfielder as they failed to sign ex-Liverpool star Georginio Wijnaldum during the summer.

The report adds that Barcelona “completely ruled out” a move for Kessie as they believe that he has “difficulty moving the ball”.

“To be Tottenham manager is a great pleasure, a great honour. Now for sure I want to repay this trust,” Conte said.

“My coaching philosophy is very simple, to play good football and attractive football for our fans with passion. To have a team stable, not up and down.

“The fans deserve to have a competitive team with a will to fight. I’ll do everything to deserve their support.”

He added: “There was a call from Tottenham in the summer but I was very clear. I had just finished with Inter Milan, two important very tough seasons.

“Honestly it wasn’t the right time to start another experience. I prefer to wait and enjoy the time with my family. Also because I think, emotionally, I was still with the last experience with Inter.

“Tottenham is an important club in England and around the world. The stadium and training ground are wonderful. The club and Daniel Levy wanted me strongly. This is a good opportunity, an honour to accept and become the manager.

“I have seen the training ground and I want to start work. These situations push you and increase the desire to do something important for the fans.”