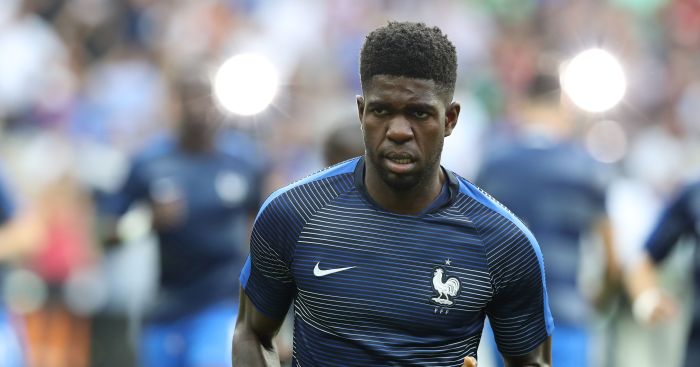 The 22-year-old France international, who played three games in Euro 2016, will stay with the La Liga champions until 2021, with a 60million euro buy-out clause inserted into his deal.

Umtiti will undergo a medical on Friday before being unveiled to the media, Barca said on their website.

The Cameroon-born centre-half has spent his entire career at Lyon but after impressing during the latter stages of the European Championship, where he came into the side for the quarter-final against Iceland, he has been lured to the Nou Camp.

He leaves Parc Olympique Lyonnais having made over 150 appearances following his 2012 debut.