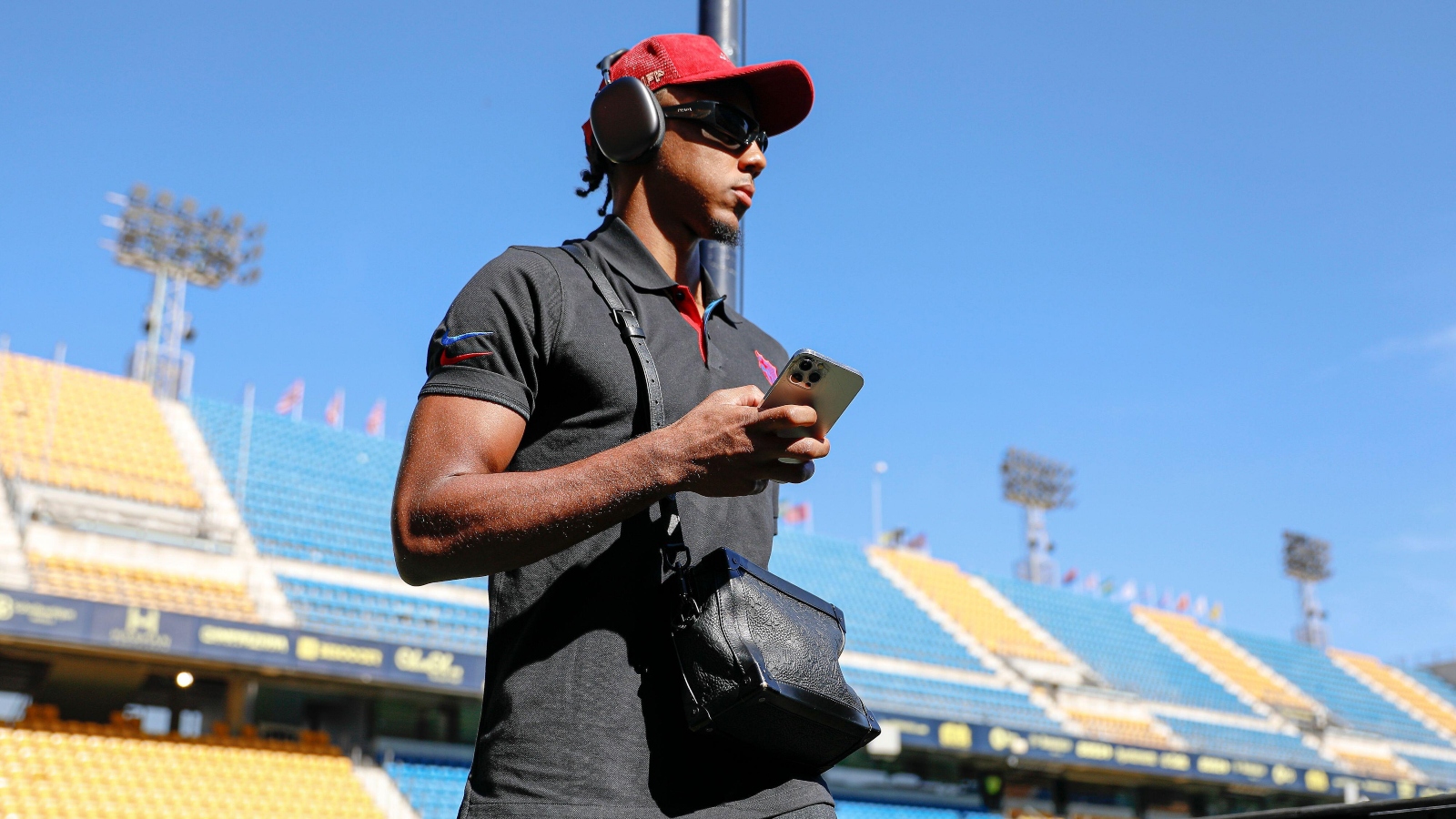 Barcelona defender Jules Kounde spoke to Pep Guardiola about the prospect of joining Manchester City, the defender has revealed.

The Catalan club paid a fee in the region of €55million to sign the French defender from Sevilla in August.

Chelsea were very keen on signing the 23-year-old and agreed personal terms with him last year, but did not meet Sevilla’s asking price.

He was again linked with a move to west London in the summer transfer window.

The Blues looked like they were leading the race to complete the signing, however, Barcelona swooped in and hijacked the deal.

Speaking earlier this month, Kounde admitted it was an “easy choice” to snub a move to Stamford Bridge in favour of the Camp Nou.

He said: “Barca is still a club able to attract anyone, and the manager was very important too.

“He gave me a lot of confidence and I liked his way of approaching football.

“It was an easy choice for me because he gave me all that I was looking for.”

The deal to buy Kounde was not the first time Barcelona signed a player who was a top target for Chelsea after they bought Raphinha from Leeds United despite the fact the Whites accepted a bid from the Londoners.

Thomas Tuchel brought in Leicester City centre-half Wesley Fofana for around £72m after losing out on Kounde.

The Premier League club also signed Kalidou Koulibaly from Serie A side Napoli in July.

It was a busy transfer window for Chelsea, who spent more than anyone else in Europe.

Despite the huge amount of money forked out by Todd Boehly, it would be fair to say that Manchester City made the best signing of the summer in their £51m acquisition of Erling Haaland.

The Citizens signed one centre-half in the window, completing the deadline day signing of Manuel Akanji from Borussia Dortmund.

Kounde was not on the agenda for the Premier League champions this summer, but the Frenchman has revealed that City boss Guardiola did discuss a move to the Etihad back in 2020.

“Yes, in my first year at Sevilla he called me,” he told El Pais. “He told me that he loved me and that he thought I would fit the way he played.”

Barcelona boss Xavi – who played alongside and for Guardiola – was able to convince Kounde to join this summer.

The former Sevilla defender admitted there are some similarities between the two Spaniards.

“At a certain point, yes. I talked a lot about football with both of them. And that’s what I like,” he said.

“The first thing, in the conversations I had with them, I realised that they had both seen me play. They knew my capabilities perfectly. They didn’t talk just to talk. They were very precise conversations.”