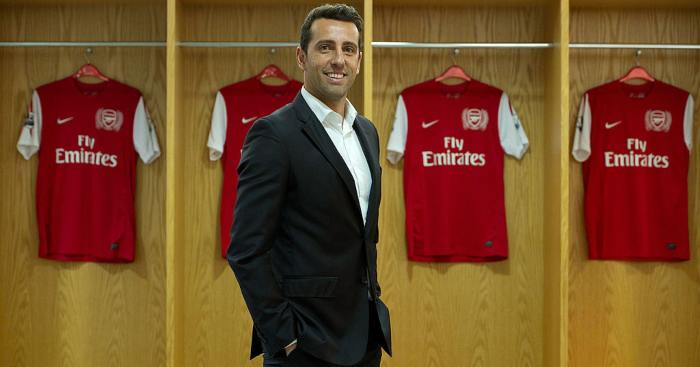 Barcelona have reportedly held talks with Arsenal’s technical director, Edu, over a potential move for Hector Bellerin this summer.

The 25-year-old has attracted interest from a number of European clubs, including Paris Saint-Germain and Bayer Leverkusen.

MEDIAWATCH: The two men who keep stringing Liverpool and Man Utd along

But now, according to Sport (via Metro), Barcelona have made their interest known and have been in touch with Edu over a possible transfer.

The report claims that Arsenal would be willing to listen to offers between £18million and £23million.

But it goes on to suggest that Barcelona are unable to meet that valuation as thing stand, and are looking to offload current right-back, Nelson Semedo, before making a move for the Spaniard.

Bellerin came through Barcelona’s La Masia academy before he left to join Arsenal at the age of 16 in 2011.