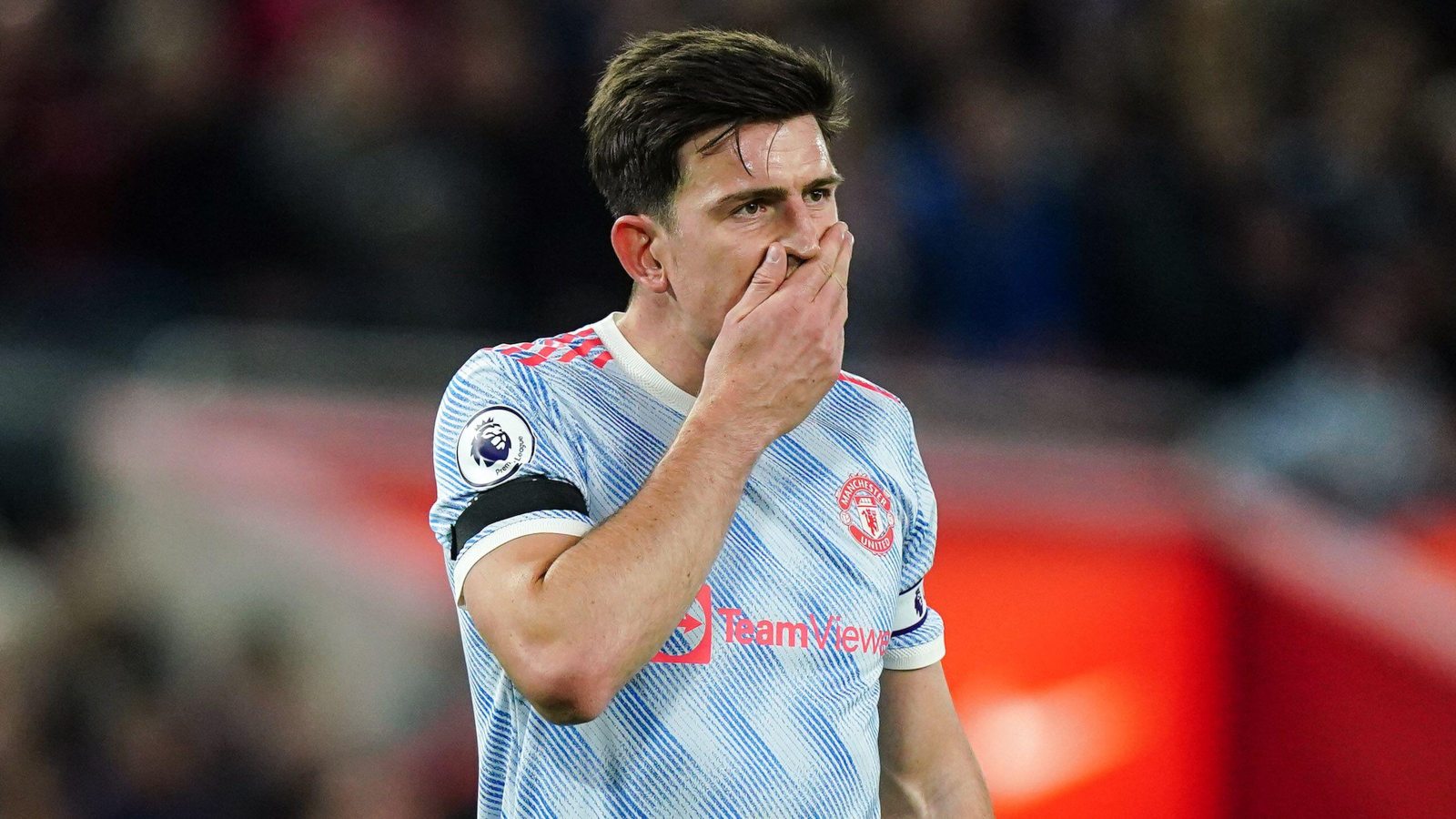 It’s only June but we might have heard the most astonishing transfer rumour of the summer: The Sun claim that Barcelona asked for Harry Maguire to be included in the Frenkie de Jong deal.

What is perhaps even more extraordinary is that Manchester United apparently turned down this offer.

There is no indication what value Barcelona put on Maguire in this proposed deal, but we do know that the two clubs eventually settled on a £69m fee for the Dutchman, as reported in the Telegraph earlier on Sunday.

The Sun say that ‘United were not willing to part with their £80 million defender – with new boss Erik Ten Hag keen to work with him’. He has clearly seen Maguire play for England over the last two years and believes he can fix his problems in a United shirt.

According to the Telegraph, United made an opening offer of £54m last week for midfielder De Jong but Barcelona were insistent that they wanted £73.2m, but the two clubs have settled on £69m, which sounds like a bigger compromise on the part of the Premier League club.

De Jong is yet to discuss personal terms with Manchester United but that is not expected to be problematic.

The Dutchman will be Ten Hag’s first signing of his tenure as manager and represents something of a coup with the club facing no Champions League football next season.

After completing the De Jong deal, United can then turn their attentions towards buying a forward, though talk of an £80m valuation for Ajax man Antony should be enough to end that pursuit.

Ten Hag is also keen to strengthen the Premier League club’s defence with Ajax defender Martinez emerging as a potential option – but they could face competition from rivals Arsenal.

And now the Daily Mirror claim that Ajax have told Man Utd and Arsenal that they can sign Martinez this summer if they stump up £42m.

Arsenal were knocked back when they made a £25m enquiry, while the Red Devils were hoping to pay around £30m for Martinez – who would like to make the move to the Premier League – but now there are ‘fears Ajax are pricing him out of a move’.

Ten Hag knows the Argentina international, who can play at centre-back or left-back, from his time at Ajax where they won two Eredivisie titles together.