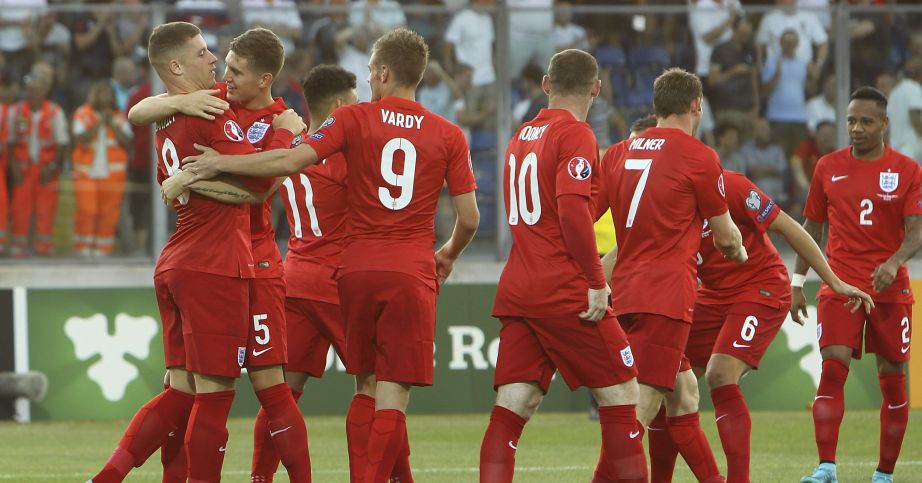 Ross Barkley was delighted to score his first international goal for England, but added that he wants to contribute more goals and assists this season.

Barkley scored the third of England’s six goals against San Marino with a well-taken header early in the second half, and immediately targeted more goals and assists for club and country this season after providing just two of each last season.

“But the main thing was getting the three points, qualifying and getting through the group.

“It meant everything for me to start the game. It was a great cross by Alex (Oxlade-Chamberlain) and I got into the box and finished it off.

“I hope to show consistency through the season, getting the goals and getting the assists.

“The competition is tough. We have good players and experienced players, and we have to do well for our clubs to get us on the plane for France.”