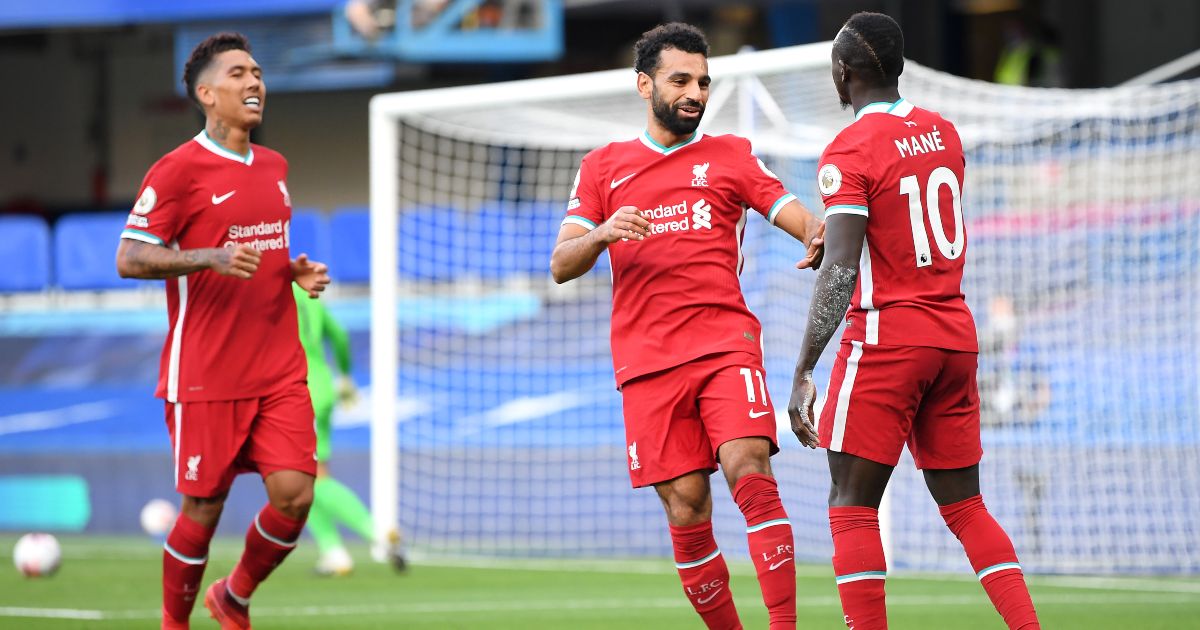 Liverpool legend John Barnes doesn’t think any of Jurgen Klopp’s forward players are “clinical finishers” but thinks they can still finish in the top four.

The Reds, who are currently seventh in the table, have the tenth best shot conversion rate in the Premier League with 48 goals from 568 shots this season.

However, Barnes reckons Klopp’s men only score the goals they do “because of the way they play, not because they’re clinical finishers”.

Barnes told BonusCodeBets: “Liverpool scoring two goals in their last 70 shots isn’t great, but it’s because of their lack of confidence.

“The confidence is needed for Liverpool to start scoring their chances, as it plays a big part in scoring goals, especially as the Liverpool strikers are not the most clinical – they’re also not proper centre forwards like Cristiano Ronaldo, Harry Kane or Robert Lewandowski.

“Liverpool scores a lot of goals because of the way they play, not because they’re clinical finishers. If confidence is low amongst players who aren’t natural goal scorers, like now, then you can see why the goals will drop off. Liverpool’s forwards are not natural number 9 goal scorers. They’ve missed a lot of goals over the last 2-3 years when Liverpool was winning most games too, but now confidence is down and they’re not creating as many chances, and the ones they do, they miss.”

Barnes added: “Jurgen Klopp has said it’s impossible for Liverpool to finish in the top four, but that’s not true.

“Liverpool are not so far behind that they can’t make up the 10-point gap to finish fourth. It’s unlikely they’ll finish in the top four, but not impossible, Klopp saying it’s impossible to finish fourth is just to take the pressure off the players.

“The teams in the top four aren’t playing consistently well enough for it not to be a possibility for them to drop points and be overtaken by Liverpool after a good run of form. However, we must start winning consistently for that to happen. The problem is with Liverpool being inconsistent, rather than the other teams being too good and outperforming us.”