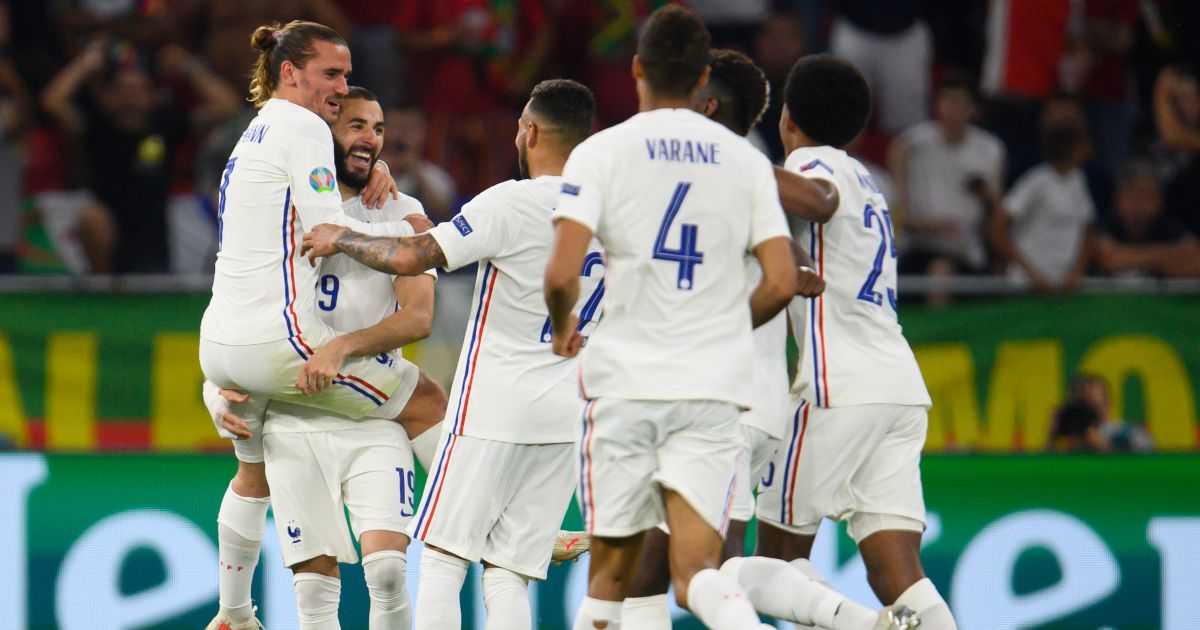 John Barnes thinks England will make the final of Euro 2020 if they get past Germany in their last-16 clash on Tuesday.

Gareth Southgate’s men are taking on Die Mannschaft in Tuesday’s eagerly-anticipated match at Wembley with a win giving the victor a favourable run to the final.

And Barnes predicts England “will go all the way to the final” if they beat Germany with Ukraine or Sweden awaiting the winner in the quarter-finals.

Barnes told BonusCodeBets: “If England can beat Germany, they will go all the way to the final. Just look at how England’s side of the draw has panned out. However, when it comes to winning the tournament and you see the other side of the draw – France, Italy, and Belgium are all strong sides.

“All you can ask of any team or player is to maximise their potential. If England make the final and they put in their best performance against France, but France do the same, France will win. England must play as well as they possibly can, then hope a team like France or Belgium don’t, otherwise both would beat us.

“If we beat Germany, then winning it [the Euros] becomes a toss of a coin.”

Barnes added: “England vs Germany is always a special fixture, stemming back to the 1966 World Cup final! After 1966, we then lost to them in the quarter finals in 1970. Since then, we have faced them in tournaments during crucial times such as 1990, then 1996’s Euros.”

There have been some good individual performances at this summer’s tournament already but Barnes reckons France forward Antoine Griezmann has been the pick of the bunch.

Barnes continued: “Antoine Griezmann has stood out a lot, not because he’s scoring, but because of the work he puts in. He works hard for the team, and I love players that do that. He’s an attacking flair player, but he plays for the team. He’s subservient to the team ethic.

“Obviously, there is Cristiano Ronaldo too. He hasn’t really played well, in terms of having lots of touches or skill, but when a team needs someone to rely on, look at the penalties Ronaldo’s scored, or his other goals. He’s quite up there too.”