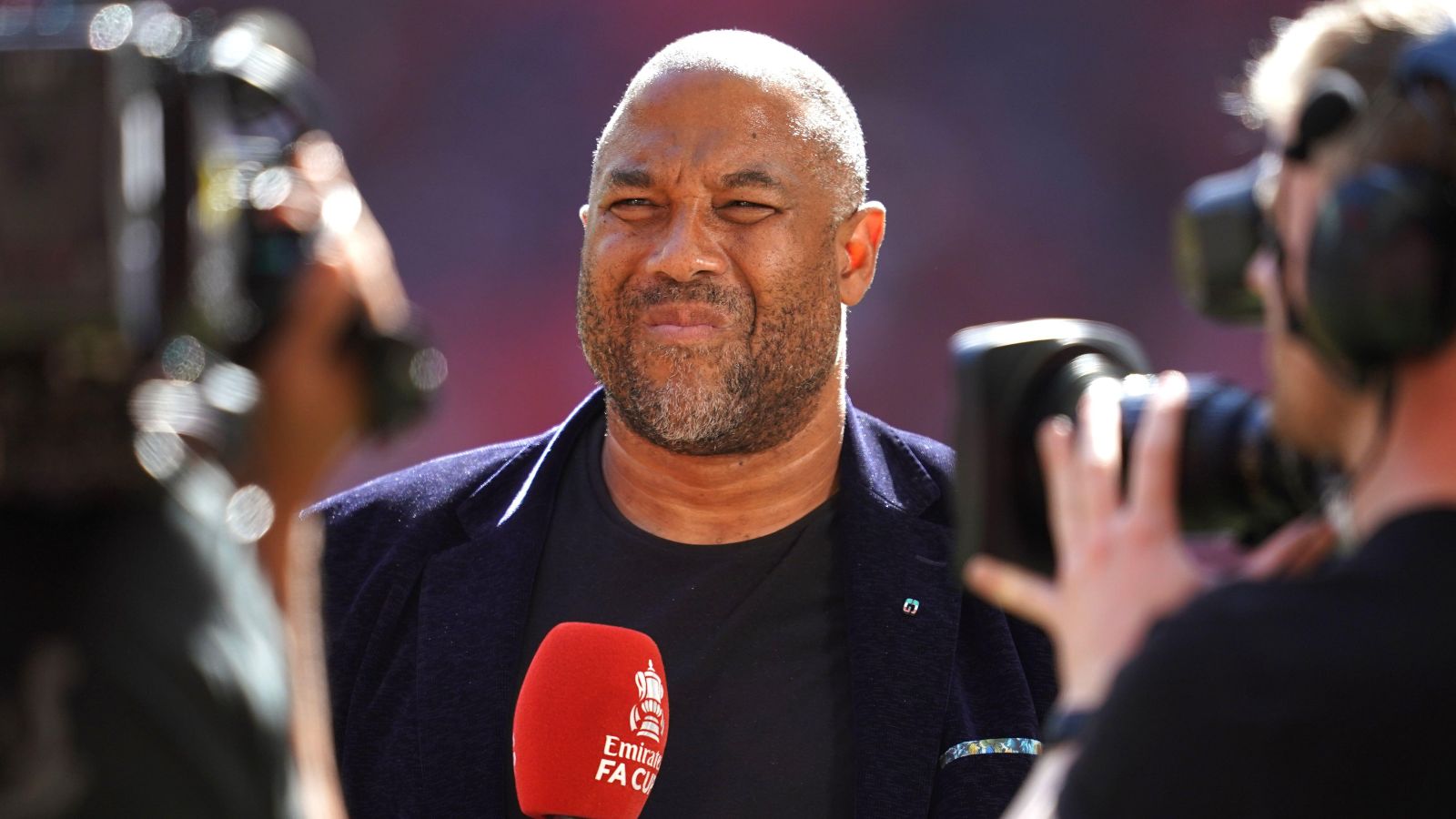 Liverpool legend John Barnes has hit out at Manchester United forward Cristiano Ronaldo following the conclusion of the 2021/22 campaign.

Ronaldo returned to the Red Devils last summer as they signed him from Italian giants Juventus.

Speaking individually, his return has been a successful one as he netted 18 goals in the Premier League.

But he has been unable to help to improve Man Utd‘s results. They finished second on 74 points in 2020/21.

This campaign has been a torrid one for them though as they ended up sixth on 58 points. This is their lowest points total in the history of the Premier League.

Erik ten Hag is taking over at Man Utd this summer. He confirmed on Monday that Ronaldo is part of his plans.

Barnes is of the belief that Ronaldo has “caused disunity and disharmony” at United. He has also argued that the person who signed the 37-year-old is to blame for the form of Marcus Rashford, Bruno Fernandes and Jadon Sancho:

“He (Ronaldo) causes disunity and disharmony,” Barnes told The Mirror.

“When the ball does not come to him, he throws his hands up in the air… that’s a great example, isn’t it? The harmony at Manchester United is a problem and who causes that disharmony? He (Ronaldo) walks around as though … ‘it’s the rest of them, I’m doing my job’.

“That’s not what a leader does – that’s what someone who does it for himself does. The fans love him and when things don’t go his way, he’s like … ‘it’s not my fault.’ That is not what a team is all about. So we know Ronaldo has done well for himself but would you rather have no-one scoring 20 goals a season and United finishing higher up?

“I think they would be higher up if they had a better TEAM. If the harmony is better, Ronaldo won’t score the goals but the team would be a better team and would be winning matches.