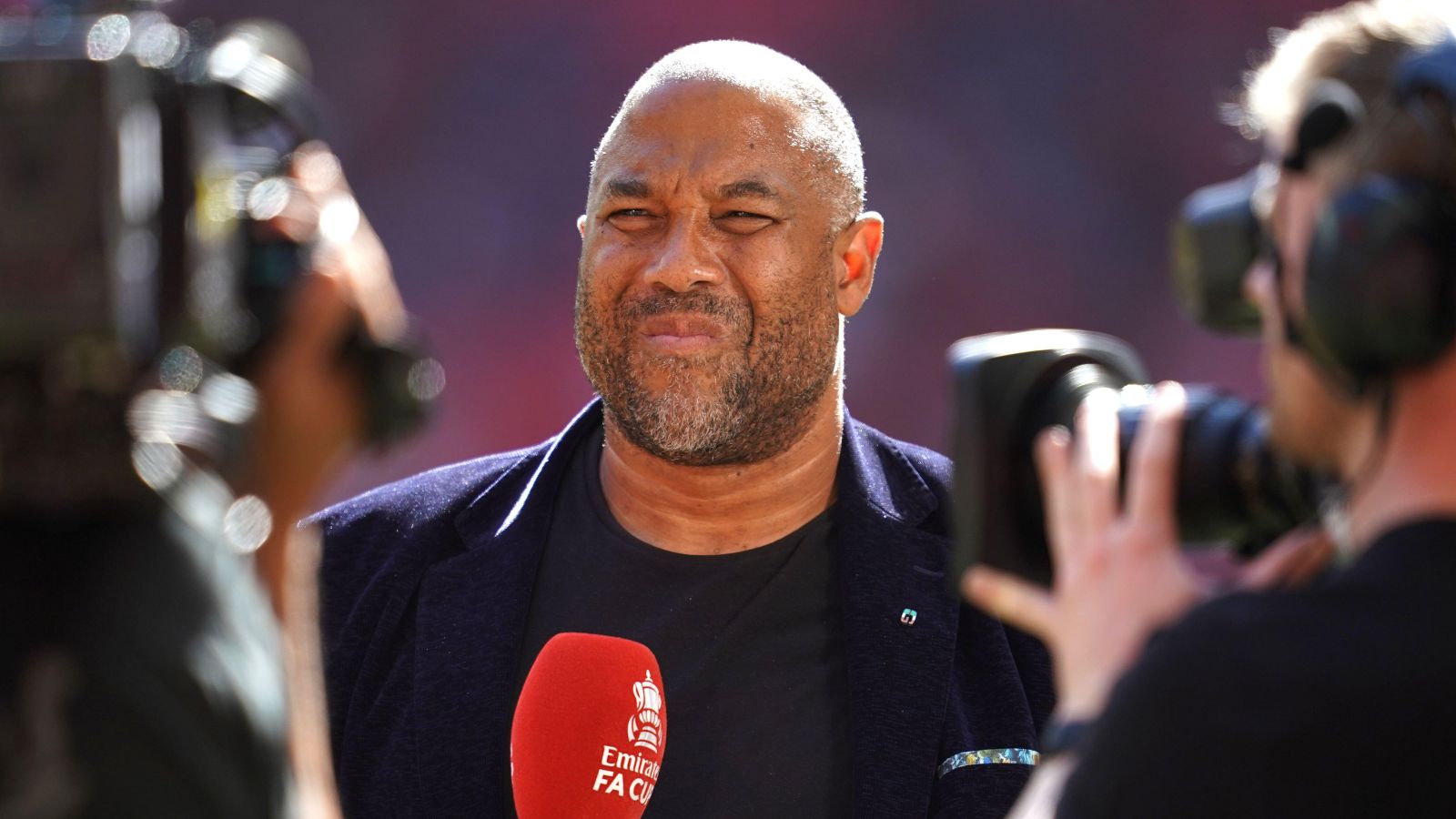 John Barnes has advised Liverpool that they should use Arsenal as an example as they look to progress out of this “transitional period”.

Liverpool gave it everything to challenge Man City for the Premier League title last season but they ultimately fell short.

Now in 2022/23, Arsenal look to be the team who are most likely to battle Pep Guardiola’s side for the title.

Mikel Arteta has done a great job over time as his youthful team is becoming a real force.

Liverpool meanwhile have taken a step or two backward this season as they are already out of title contention.

They even have a challenge on their hands to finish in the top four as they are already eight points adrift of fourth-placed Newcastle United.

The Reds have shown flashes of brilliance this season but they have fallen short against sides they would expect to beat. They lost against Nottm Forest and Leeds United weeks after they were held by Fulham and Crystal Palace.

Barnes still “has faith” in Liverpool but he thinks that they would be wise to look to the future with their young players.

The club legend used Harvey Elliott, Darwin Nunez and Luis Diaz as examples of players who have “great potential”.

“Winning the Premier League is going to be very difficult for Liverpool as they’re not up there with Man City. Arsenal and Man City are up there,” Barnes told BonusCodeBets.

“I still think Liverpool have a good chance at finishing in the top four because apart from Arsenal and Man City, there isn’t really anyone playing consistently.

“It was always going to be a difficult season for Liverpool as it was a bit of a transition for the team. If you look at the profile of the players coming in, there are a lot of young players.

“When you look at the four-year consistency, we’ve had players that are 28-30 years of age, they’ve got the consistency as they’ve played together for a long time.

“Now they’ve got Harvey Elliott, Darwin Nunez, Luis Diaz, they’re all under 23, they’ve got great potential and every now and again you can see their quality but with that youth comes a mix of inexperience as well as consistency.

“Liverpool are going through a transitional period in terms of the way they play and the players they have but I feel confident in saying they’ll be in the top four and as the years go on, next year and the year after.

“Very much like Arsenal, look what they’re doing at the minute with their young players, they missed out on the top four last year. I have faith in Liverpool.”