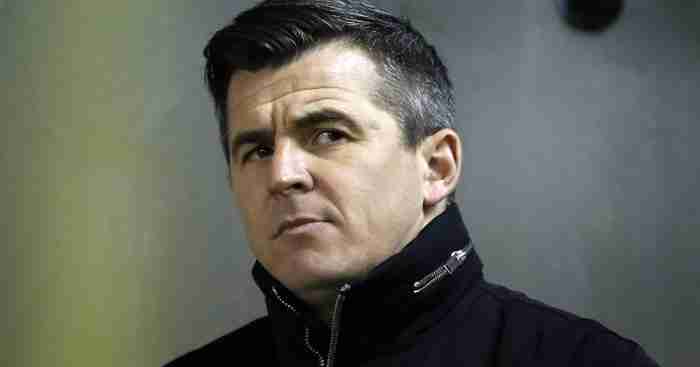 Barnsley have made a formal complaint to the English Football League and Football Association after manager Daniel Stendel was allegedly assaulted by Fleetwood boss Joey Barton.

Barton is said to have confronted Reds boss Stendel in the tunnel following Saturday’s League One game, which ended in a 4-2 victory for the home side at Oakwell, and South Yorkshire Police are investigating.

“Barnsley Football Club can confirm that it has lodged a formal complaint to both the English Football League and the Football Association,” said a club statement.

“This is following an alleged incident at the conclusion of the match on Saturday 13th April, between Joey Barton and Daniel Stendel.

“The club is also currently working with the police and assisting with all enquiries regarding the incident. No further comment will be issued whilst police investigations are ongoing.”

Shortly after the match on Saturday, Barnsley striker Cauley Woodrow, who scored in his side’s victory, tweeted that Barton had “physically assaulted” Stendel. He wrote that his manager was left with “blood pouring from his face.” The tweet was then deleted.

Later that evening, footage tweeted by Sky Sports News showed Barton leaving the ground, but the car he was travelling in was stopped by police in the stadium’s car park.

The Fleetwood job is Barton’s first managerial position. The 36-year-old former midfielder took up the role at Highbury last summer.