Home All The News Barton calls Kante overrated, compares him to Payet 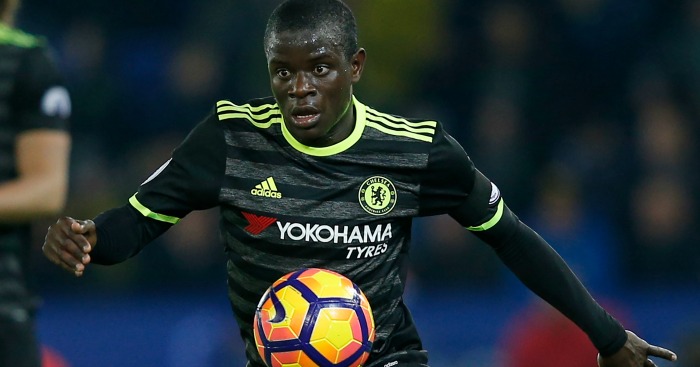 Joey Barton does not accept that N’Golo Kante is the best midfielder in the world.

Kante has been one of the stars of Chelsea’s dominant march towards a second Premier League title in three years.

The Frenchman has been excellent since joining in the summer, having inspired Leicester to the top-flight crown last season.

But Barton, while admitting Kante is “very good”, does not believe he is the best around.

“In England, there are boxes and it is impossible to get out of them. At the moment, for example, everyone swears by N’Golo Kante,” the Burnley midfielder told the Journal du Dimanche.

“For pundits, he’s the best midfielder in the world. That’s not true. He’s very good, but I played against him three weeks ago.

“He’s a phenomenal game-breaker who plays in a great team, but he’s not a creator. It’s impossible to be so definitive with a player who hasn’t played a game in the Champions League.

“Two years ago, no-one knew who he was and I was surprised that the scouts missed him before. I’m sceptical. He’s like Dimitri Payet.

“[Payet] was incredible last season with West Ham, which surprised everyone, including me. When I was with Marseille and he played with Lille, he was only seen against Sochaux and Brest – never in the big games. It was the same with Marseille afterwards.

“But in England, it was different after his first game. Except, no big club made a move for him: it was China or Marseille? Why?

“We focus too much on a player when he works well, we don’t focus on how he behaves in difficulty. If you look at Zlatan [Ibrahimovic] at PSG, he was very consistent – that’s the mark of a great.”